Towards the end of his life, around the year 665 BC, the Bulgarian ruler Khan Kubrat gathered his 5 sons around his dead bed. He was holding a bundle of sticks bound together. Khan Kubrat pulled one of the sticks out and easily crashed it in two. When he then tried to crash the entire bundle he failed. This was his legacy for his sons: that if they stay united, nothing can break them. 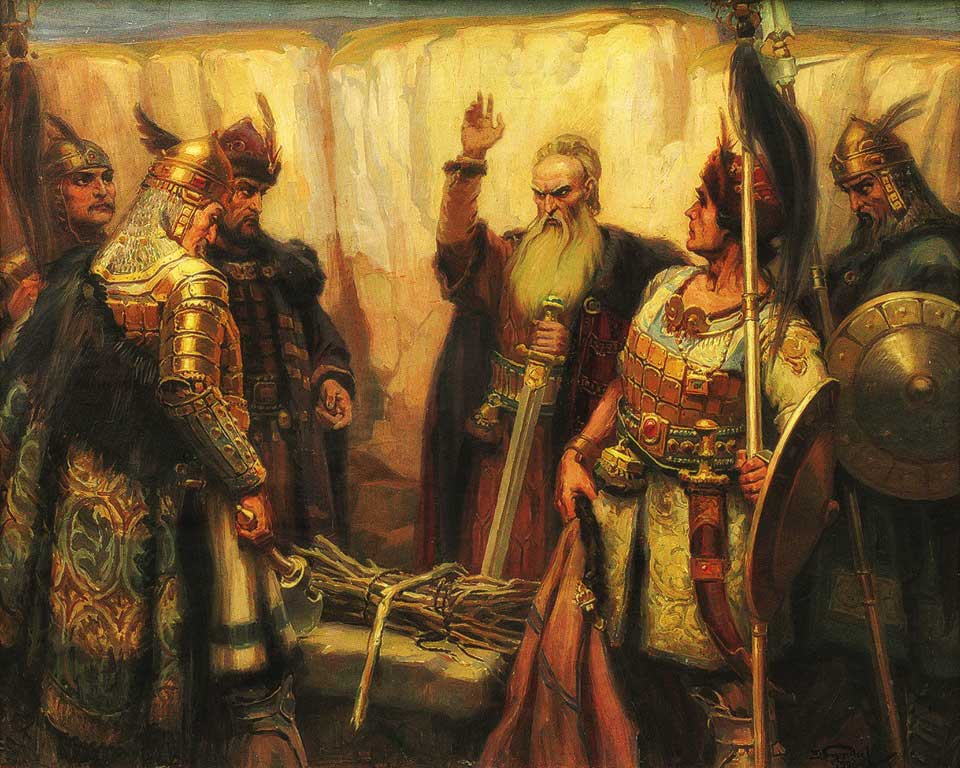 Soon after the death of the Khan the Khazarian tribes attacked the Bulgarians and held his daughter, Huba, a captive. The Khazarian leader, Ashina, demanded that Khan Kubrat’s sons accept him as their leader – the only condition under which he would release their sister and leave them their lands.

The oldest of the sons, Bayan, agreed to accept the Khazarian leadership and stay with his captivated sister. The other four sons, however, did not comply with the orders of their late father and split apart in a search of new land for their tribes. One of them went north, and the other three (Asparuh, Kube, and Altzek) headed south, each taking a different route. Before they went their way all 5 brother and the sister agreed that Bayan and Huba will remain with the Khazarian leader until the rest find new lands for the Bulgarians. According to the agreement Asparuh was to send a bird with a golden strand tied to its leg. This would be the sign for Huba and Bayan to escape from Ashina and follow their brothers. 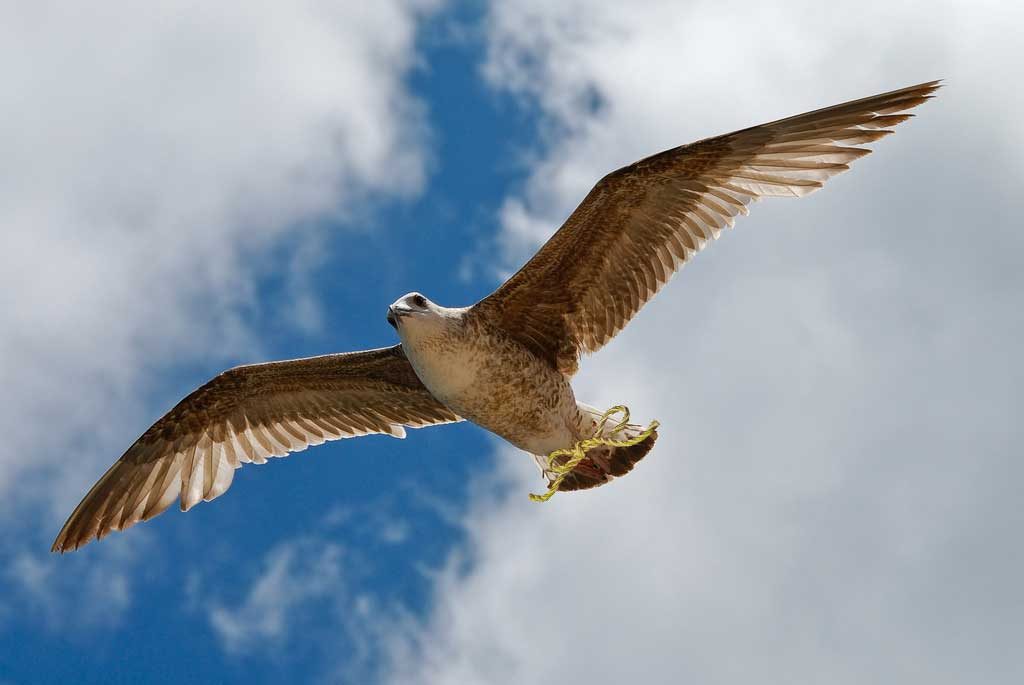 Not long after they left Huba saw the bird with the promised golden strand on its foot. Happy, she and Bayan escaped the Khazarians and reached the lands near the Danube river. They had no idea which way to take and the bird was the only one which knew where their brothers are. To send a sign Bayan caught the bird and tied a white wool strand on its foot, right next to the golden one. While he was tying the little threat, soldiers from the Khazarian tribe reached the brother and sister and attacked them with arrows. Wounded, Bayan left a red mark of his blood on the end of the strand just before he release the bird to fly and find his brothers. In this very moment Asparuh appeared on the other side of the river along with his army. 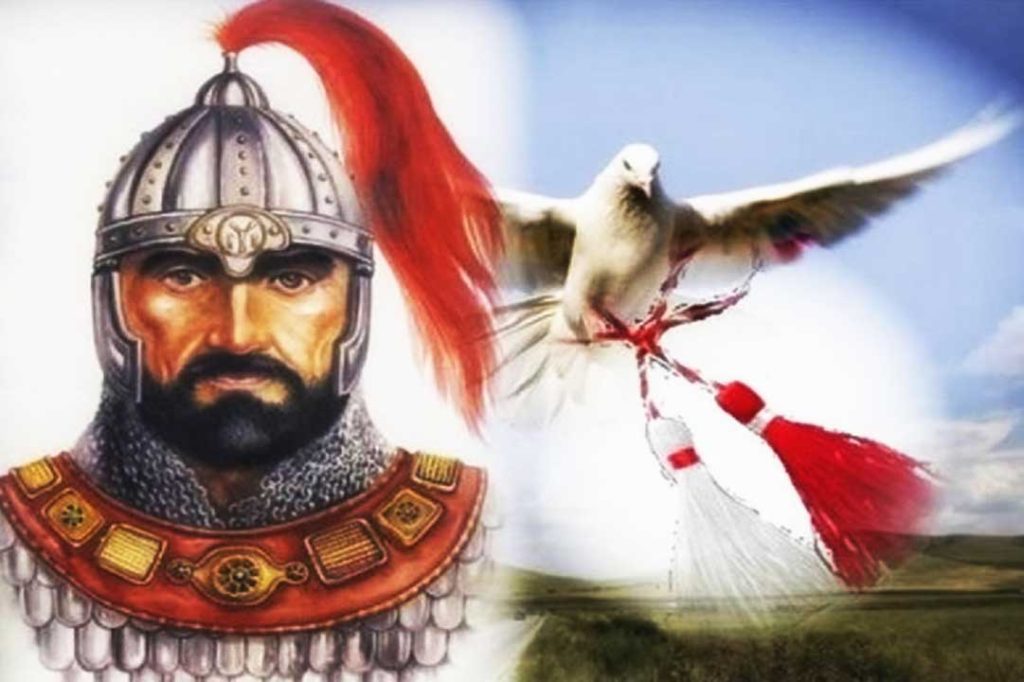 The brave soldiers crossed the river and defeated the Khazarians, saving Bayan and Huba. When the brothers and sister got united at last, Asparuh took a thread of the white-read strand from the bird’s foot and tied it around the wrists of each of his people. They called this martenitsa and decided that from this day on the white-read thread shall never be cut. The martenitsa became the symbol of luck, health, love, and joy, which unites Bulgarians all over the world on the 1st of March every year. 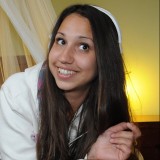 2 replies on “The legend of the Bulgarian martenitsa”

Hi Ellis, sorry for a bit of the late of a reply, but came across your question only now.
We relate Baba, meaning a Grandma to the month of March, from the Bulgarian Mart and gendered to match the female Baba or Granny Mart-а.The reason be is the fact that during this month in Bulgaria the weather is very in a way unpredictable, so as the moods of a lady ;):).So we like to believe that March has a female character.
And basically it all comes to celebrate the anticipation of the upcoming Spring, and its actual starting time as from 23rd March, when all those ‘martenitza’s from our hands, tops of clothes etc.are removed and put up on any tree or plant or flower in blossom.
There might be more to it but more or less it is the meaning of Baba Marta in general.
Hope it helps.:)
Cheers!

Where does Baba Marta come into the story? Very interesting legend!