Traveling begins with a dream, and we’ve decided to share some of ours with you. This week we’re focusing what we dream of doing in Philadelphia.

Prior to planning a trip, our first task is ensuring that we can find accommodations that match our standards. Although we’re not pretentious, comfort is a must, and we would never compromise. According to our research, IHG hotels near downtown Philadelphia are some of the best in the area. You’ll also get great offers through their app. 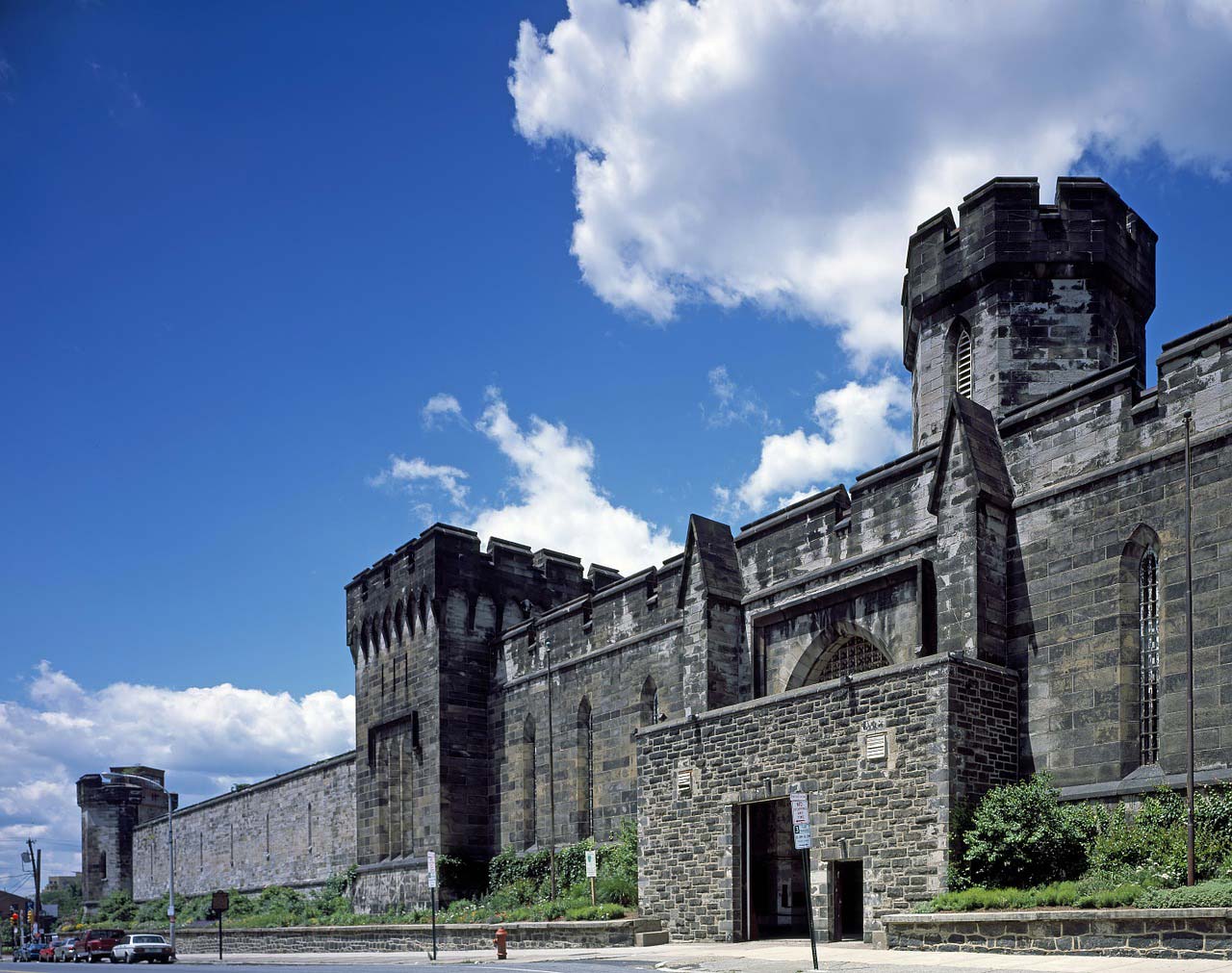 You don’t need to be a fan of “Prison Break” to visit this place, but it won’t hurt. Opened in 1829, the Eastern State Penitentiary was the first prison that separated inmates in cells and gave them the opportunity to conduct manual labor such as shoemaking and weaving.

Concerned about the state of American and European prisons, a group of well-known and powerful Philadelphians proposed a rather radical idea back in 1787. They wanted to build a prison designed to create genuine regret and penitence and move criminals toward spiritual reflection and change. To serve this purpose, the inside of the prison borrows from the architectural vocabulary of churches. It includes 30-foot, barrel-vaulted hallways, arched windows, and skylights throughout.

The most interesting part of the Eastern State Penitentiary is the cell of Al Capone. As an inmate, he was allowed to equip his cell with antiques and rugs. Today, the design is preserved just as it was. Check out the full history of this incredible place here. 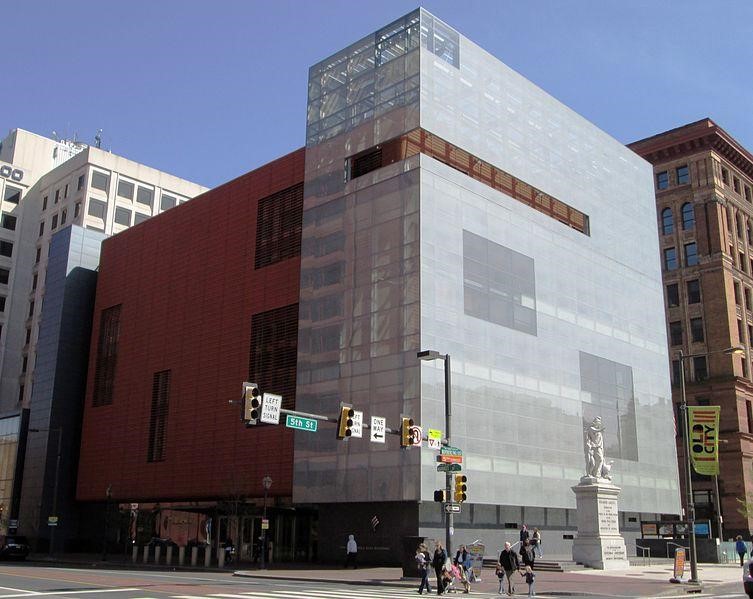 Image via Wikimedia via Beyond My Ken

At the National Museum of American Jewish History, you’ll learn incredible history lesson that applies to visitors of all ages. We highly doubt that Jewish history can be called entertaining, but it surely is enlightening. 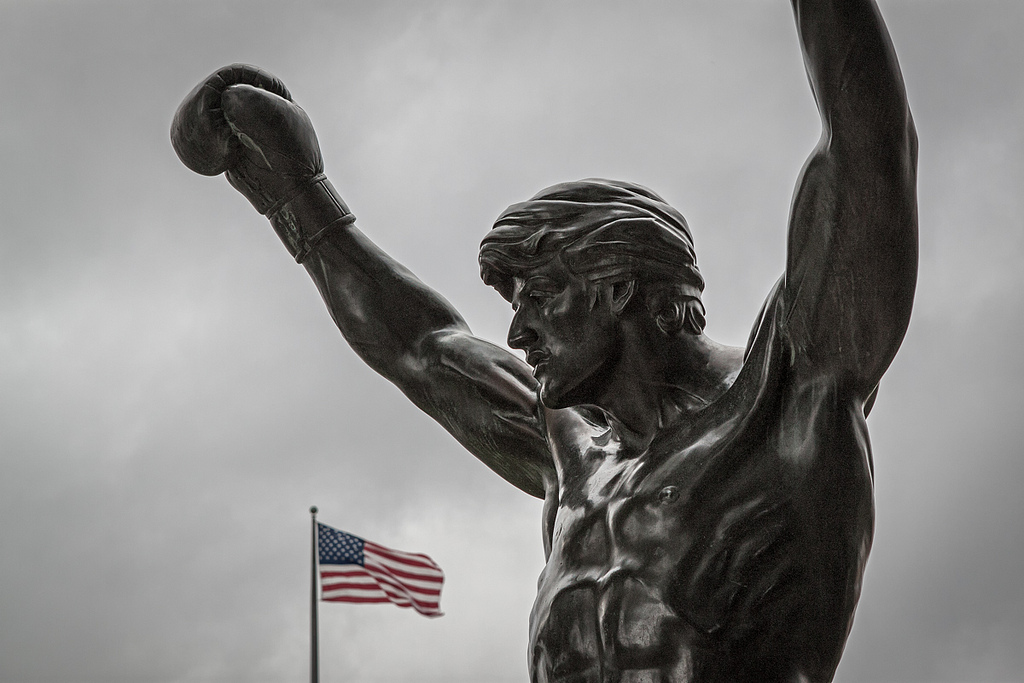 Rocky might be a movie character, and you might say he’s not real. To all of us who are inspired by his devotion and emotional strength, he is very real! We would love to visit the Rocky Statue in person.

These 72 stone steps sit in front of the Philadelphia’s Art Museum. They’re the steps you’ve seen Stallone ascend to the tune of “Gonna Fly Now.” Climbing these steps will prompt you to experience that moment when the underdog rises to the challenge and when you know, deep in your heart, that you can, too. 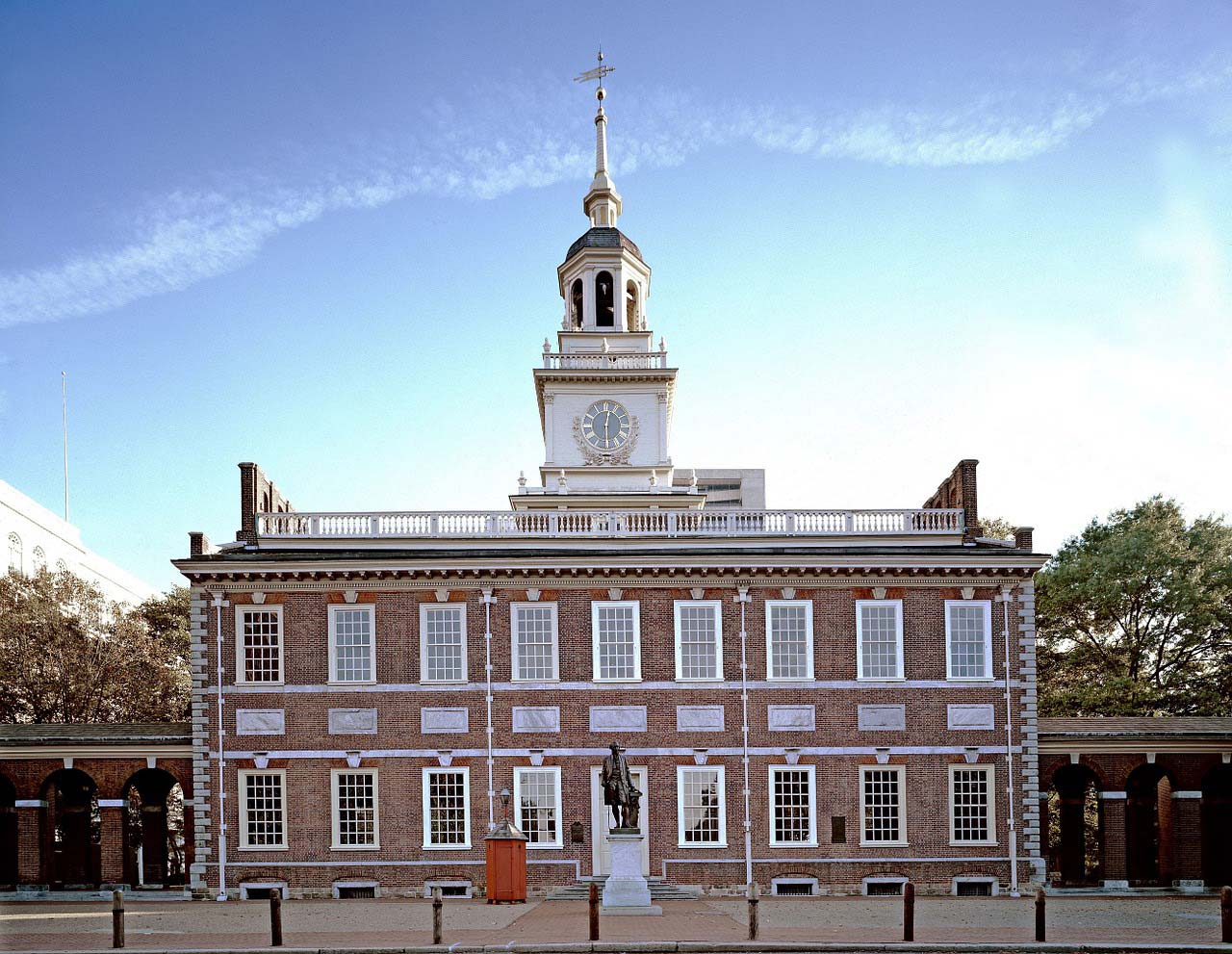 Independence Hall is the building where the Declaration of Independence and the Constitution of the United States were debated and adopted. According to visitors, it feels like a piece of Europe, and it isn’t to be missed.

This is just a taste of what we want to see in Philadelphia. Although it isn’t particularly famous among Europeans, Philadelphia has more to offer than many well-traveled destinations.

As for this moment, Philadelphia is merely a travel dream. We love making dreams come true, though. So, if we were to do this trip, what would you recommend in Philadelphia? Where should we have that famous Philly cheesesteak? We’re looking forward to your comments!

Orlando: The City of the Most Amazing Theme Parks
Planning the Perfect Honolulu Vacation
This website uses cookies to improve your experience. We'll assume you're ok with this, but you can opt-out if you wish.Accept Reject
Privacy & Cookies Policy
Necessary Always Enabled