If you are an adrenaline junkie and looking for new and exciting places to check out, then you might consider these very unique locales in the United States. These locations are considered spooky or scary for a wide range of reasons. They spread out throughout the country so you should be prepared for an extensive amount of travel, especially if you want to visit more than one on the same trip.

For the most part, most of the places on this list can be visited at any time of year, but in the US Halloween (October 31st) usually provides a heightened sense of scariness or creepiness for visiting cemeteries and lunatic asylums. This is mainly because horror movies and books tend to use them as themes for much of the action.

No list would be complete without at least one cemetery when it comes to spooky places to go. However, the St. Louis Cemetery in New Orleans, Louisiana is not your typical cemetery and there is a whole lot of history. The very large cemetery has plenty of lore surrounding it including witchcraft, voodoo, and vampires. It is the oldest cemetery in New Orleans and with its many large, above ground mausoleums and tombs with many local ghosts are believed to call it home. 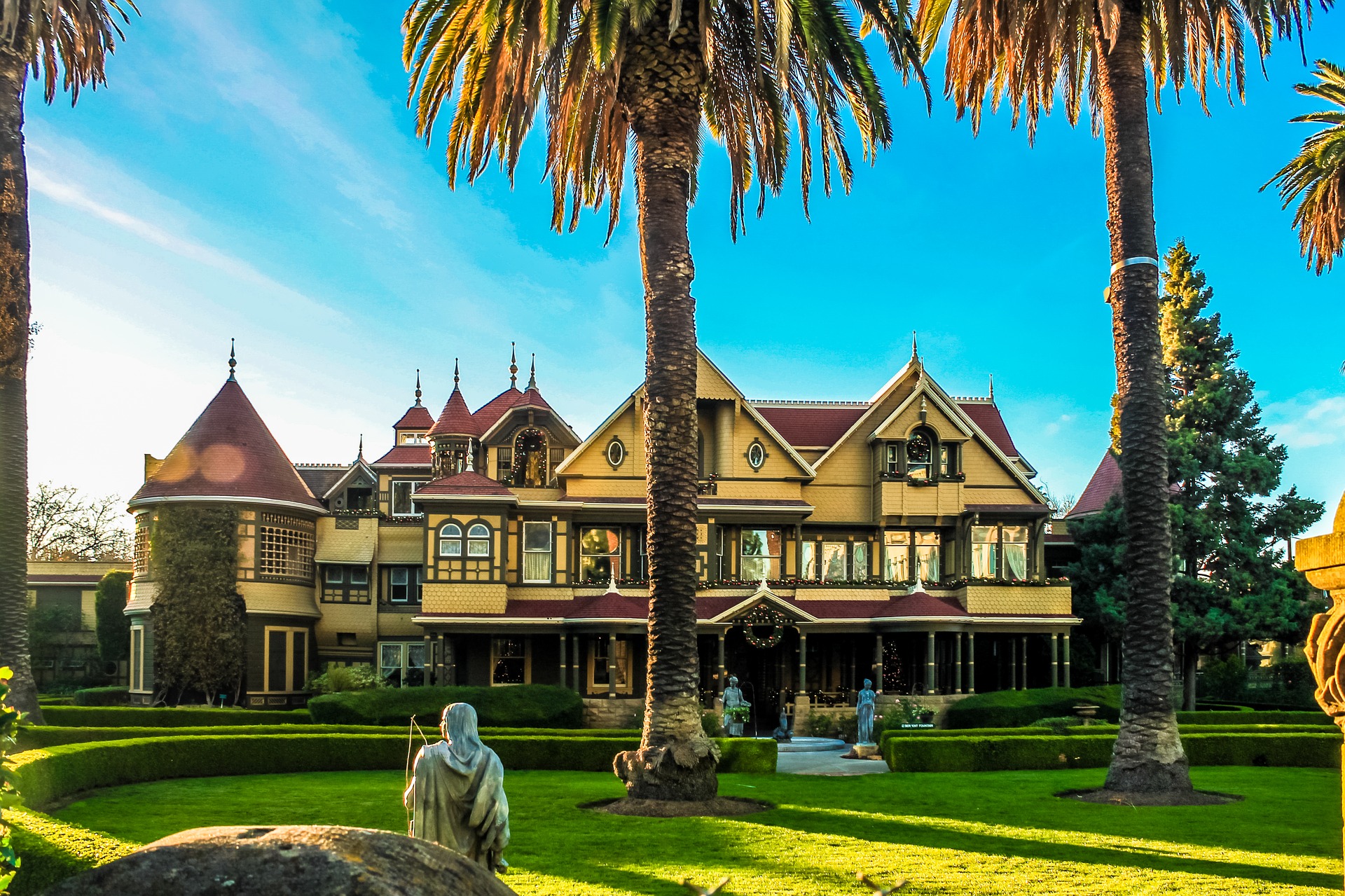 This unusual home is located in San Jose, California and it was originally built by Sarah Winchester the widow of the son whose father was the founder of the Winchester Rifle company. The house contains many different oddities like; doors that open to blank walls, stairs that lead to nowhere. The spookiest part is that is believed that the family and home is cursed since her family died mysteriously.

Located in Weston, West Virginia is a former place where the insane were sent for treatment. It was constructed out of granite in 1858 and it used to house former Civil War soldiers and other criminally insane individuals. It is believed that their ghosts can be felt and some claim to have seen them walk the halls of the now shutdown asylum. Currently, it is open for guided tours for those seeking the thrill of the paranormal.

This small cemetery in Benton, Indiana, according to legend it was established by a cult known as Crabbites and they buried sacrificed animals as part of their ceremonies. It is also believed to be haunted by the ghost of a distraught woman who killed herself over the death of a child.

This hulking structure is located in Moundsville, West Virginia and is operated after it opened in 1866 and was originally designed to hold 500 inmates, but by the late 1930’s that number swelled to 2400 inmates. It is believed that their many ghosts of the inmates put to death there since it opened. The most famous of ghosts that people claim to seen is called Shadow Man. There is another prominent ghost that is believed to be still lurking the halls and he is the said to be a maintenance man he was killed by inmates after they thought he ratted them out to guards. The guided tours begin just after dark to have extra excitement to the experience. 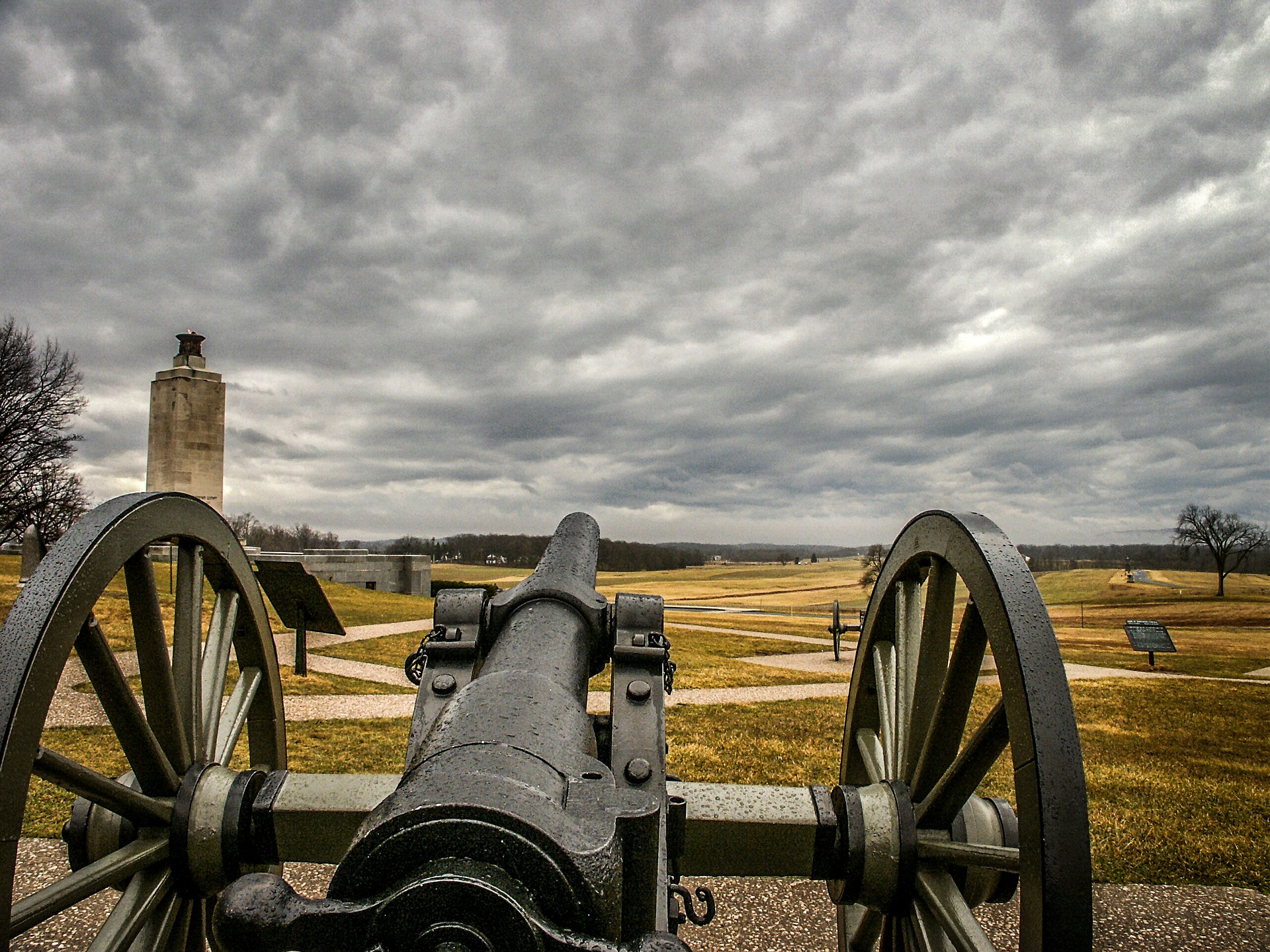 This location is the site of the bloodiest of all Civil War battlefields and is located in Gettysburg, Pennsylvania. It is by far considered the scariest place in the United States. It is believed by visitors to the site that many ghosts of the more than 50,000 soldiers still walk the battlefield, sounds of cannon fire and other ghostly sounds can still be heard today.

The Stanley Hotel, located in Estes Park, Colorado and is the location of where the Jack Nicholson movie, the Shining was filmed and it is believed to be lots of paranormal activities occur within its walls. The owner of the hotel offers tours of the hotel throughout the year for those interested in ghosts. 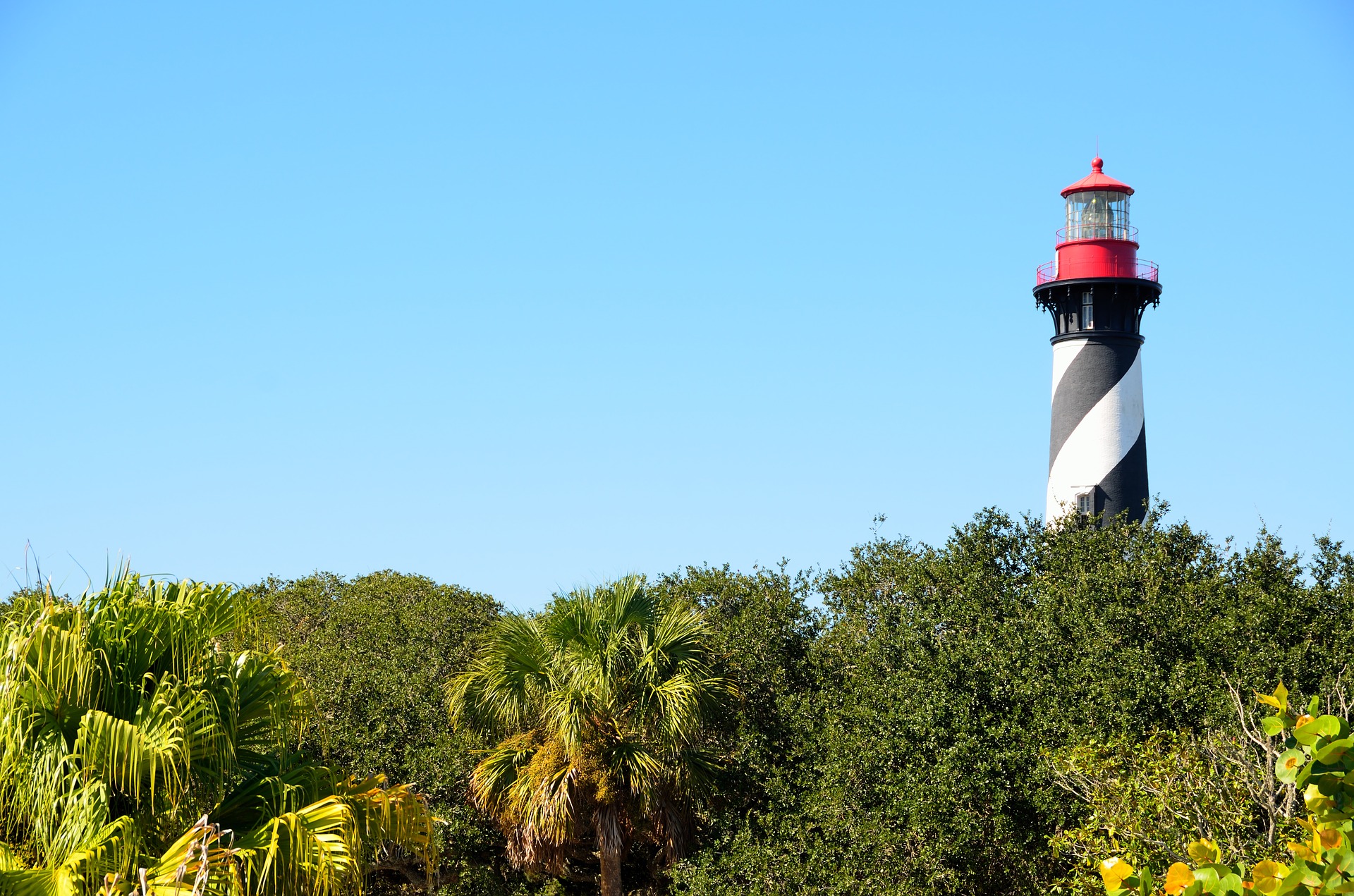 This haunted lighthouse is believed to be haunted by the daughter of the superintendent of lighthouse construction who drowned. It is believed that visitors hear unexplained noises and see shadowy figures inside the lighthouse. There has been a number of other strange activities including three deaths from illnesses and one lighthouse keeper fell to his death.

Located in St. Francisville, Louisiana and said to be built on the site of a First Nations Burial Ground and it is thought to haunted by hundreds of ghosts. It is also believed that at least 10 deaths have occurred on the grounds and the most infamous involves a slave girls death after an ill-fated attempt to kill the slave owner. There have been numerous reports of paranormal activity claimed by visitors to the house.

Located in Adams, Tennessee, the Bell Witch Cave is a haunted location where it is believed that John Bell and his family were tormented by a ghost known as the Bell Witch. According to some accounts, the ghost was actually a neighbor of Bell family that felt cheated on a land deal and they continue to torment the entire Bell family. The caves are open for tours with you are brave enough.

Important information for International travelers to the US

Due to the need for all foreign travelers to have a visa to enter the US that has been authorized by the US Customs and Border Protection Agency, it is important to file the correct request form. This form is called ESTA or Electronic System for Travel Authorization. This document is part of the Visa Waiver Program or VWP and without these documents, no international traveler will be able to enter the US.

However, it is very important to understand that simply filling out these documents and providing all of the requested information does not guarantee that the US. Customs and Border Protection Agency will automatically approve your request for entry into the United States. This process can be quite lengthy and it is highly recommended that you take care of this part of your travels plans before you even book any flights or hotels stays.

While planning a trip can be a bit daunting and this is especially true if you are traveling internationally to the United States, as long as you give yourself plenty of time to get the proper authorizations, you will enjoy yourself once you finally arrive.