London offers a wealth of art and culture, trendy shops and global dining opportunities on both sides of the River Thames. Its thriving entertainment scene ranges from theatres and concerts to clubs and comedy venues. When the excitement gets too much, London’s parks are ideal for relaxation. 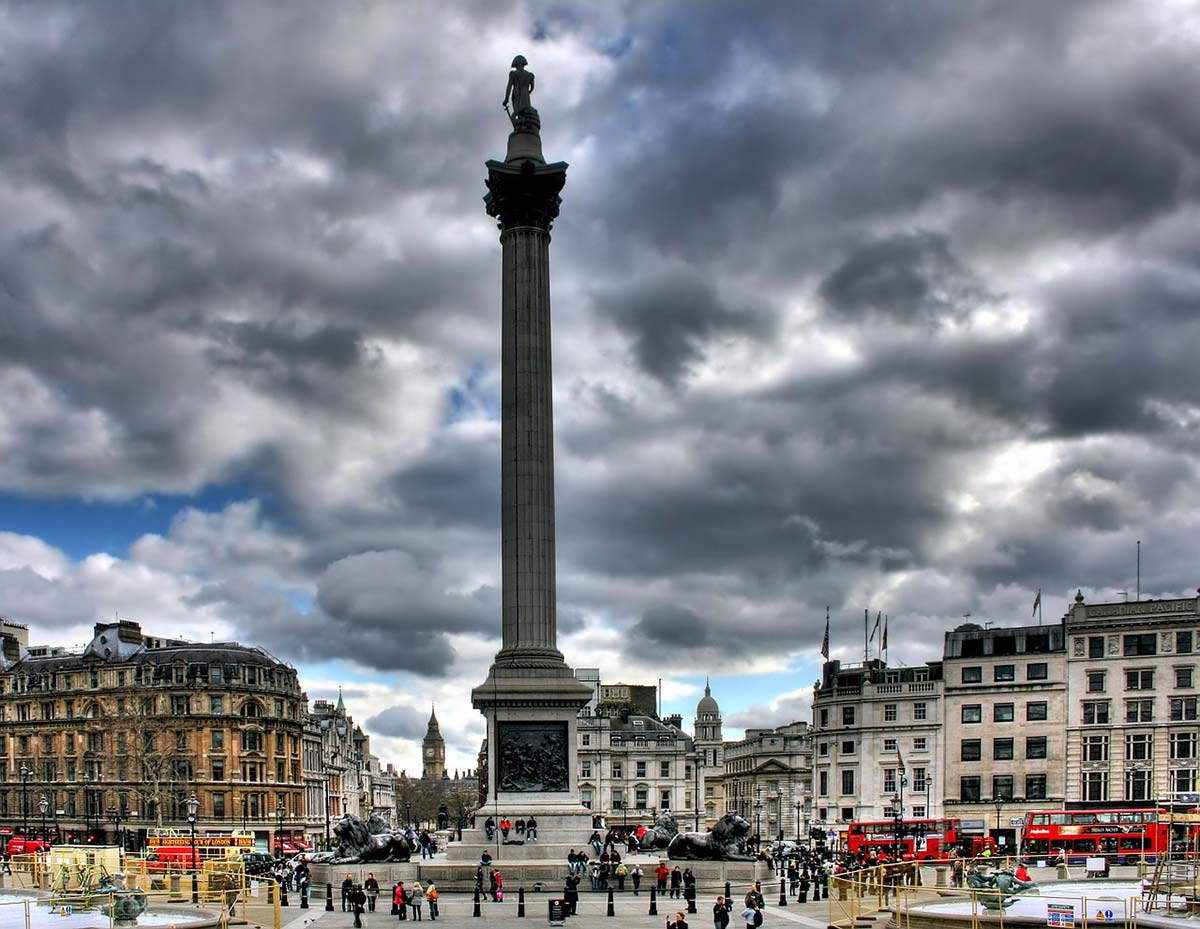 London’s West End takes in Oxford Street and Regent Street, with their busy shops and department stores, and the entertainment hubs of Leicester Square and Shaftesbury Avenue.

Also in the West End are buzzing Soho, with its gay pubs and funky cafés, and majestic Trafalgar Square, graced by Nelson’s Column and twin fountains. From here, you can walk down Whitehall to Westminster, the political heart of the country. 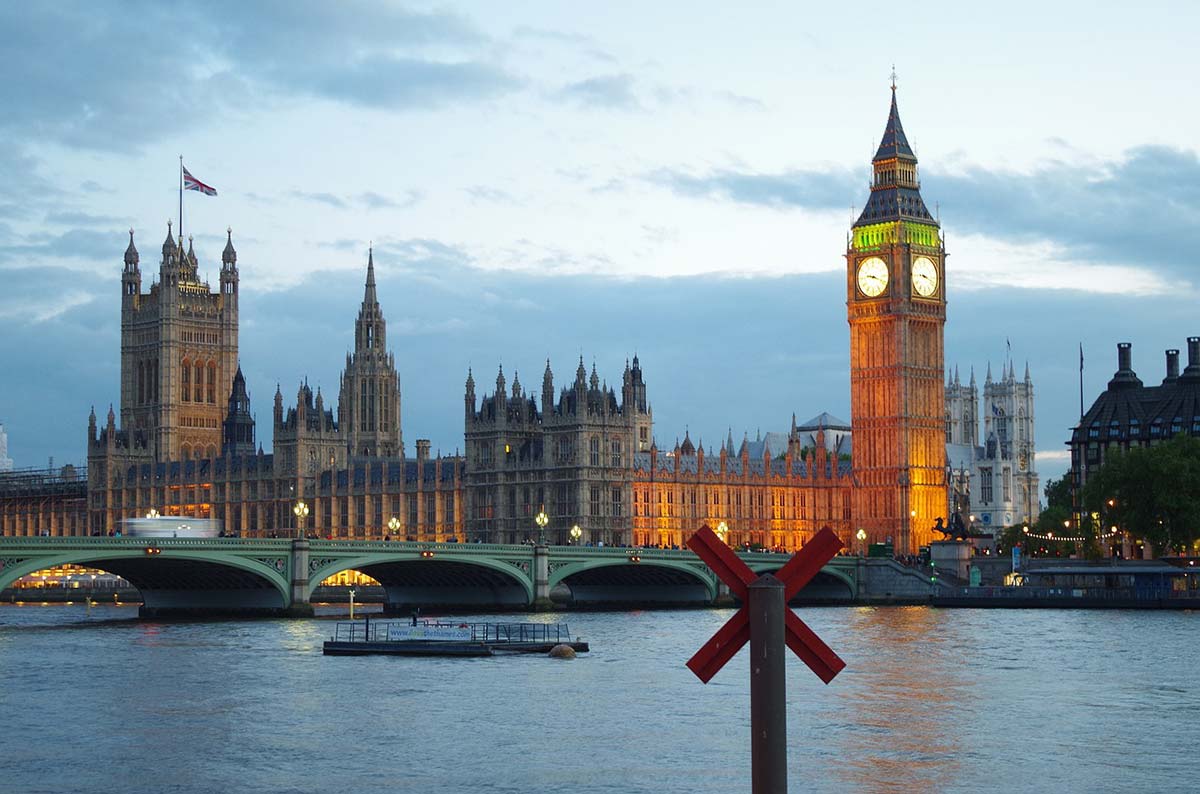 Across the Thames are South Bank and Bankside, the location of Shakespeare’s Globe Theatre. Moving eastwards from Trafalgar Square gets you to The City, where gleaming skyscrapers rub shoulders with historic buildings. To the north of the West End are literary Bloomsbury and leafy Regent’s Park. 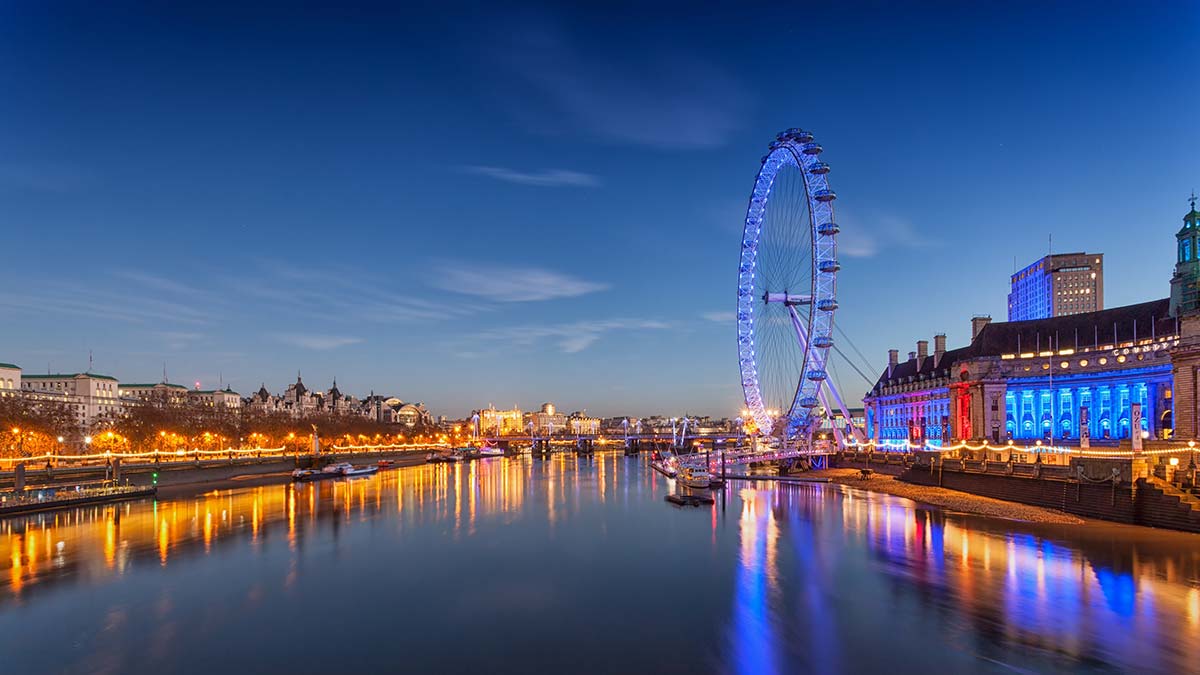 The National Gallery collection spans from the Middle Ages to the early 1900s. If you prefer contemporary art, Tate Modern, a former industrial complex across the Thames, houses rotating exhibitions.

Further down the Thames at Tower Bridge you can enjoy great city views from a glass-floored walkway high above the river. Nearby, the Tower of London gives an insight into British royal history. 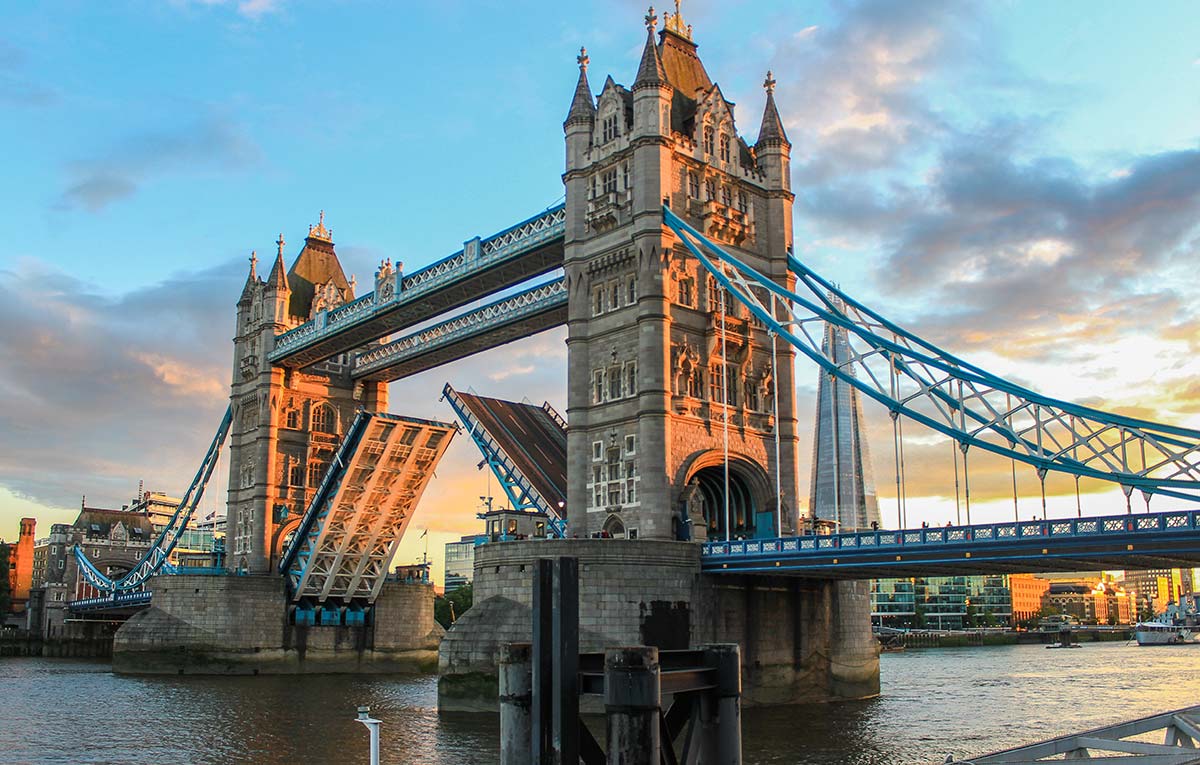 If you’d rather be outdoors, Covent Garden has street entertainers and a lively covered market. The Changing of the Guard takes place at 11:30am outside Buckingham Palace, or you can head to St. James’s Park to see the pelicans being fed. 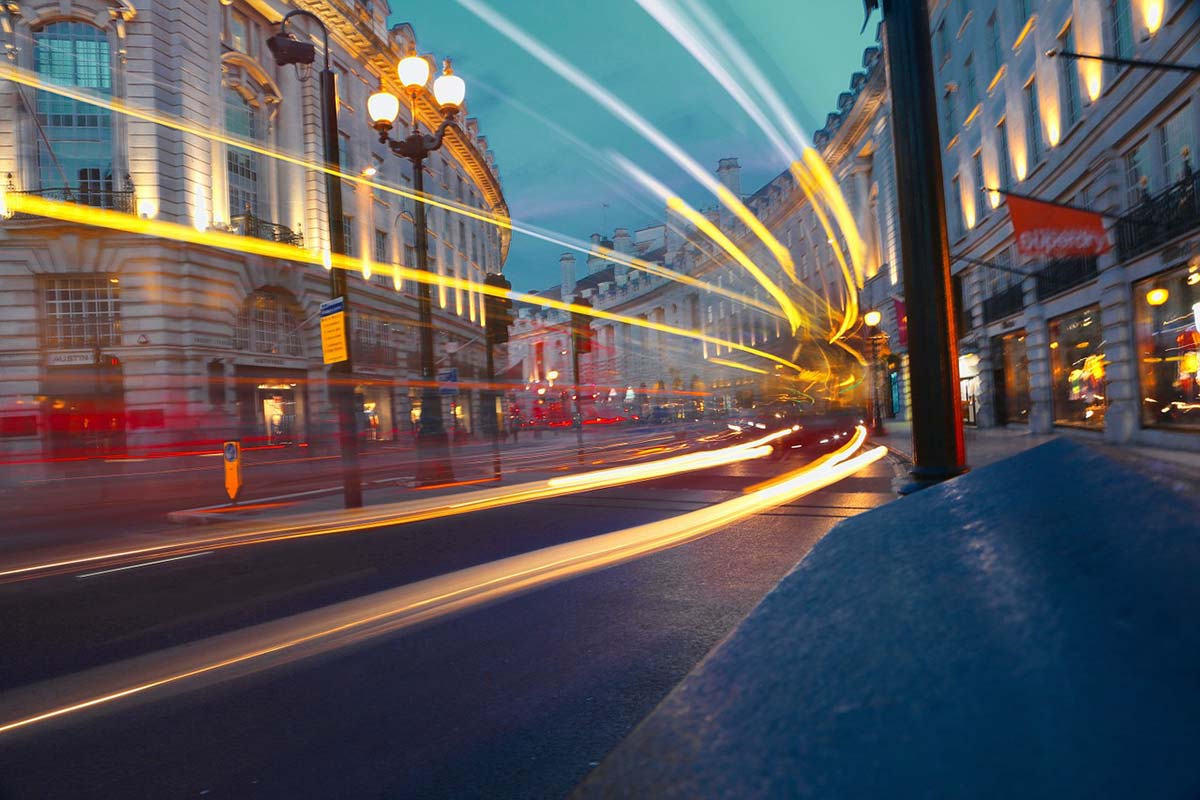 London has a wealth of accommodation options, from boutique hotels in leafy neighbourhoods to large establishments in more urban areas. An efficient transport network means you don’t have to stay in the West End to enjoy all the city has to offer.

Thanks to its proximity to The City, East London appeals to business travellers. From here, it is easy to reach Shoreditch, where there are many sleek bars and ethnic restaurants in which to relax after closing a deal. 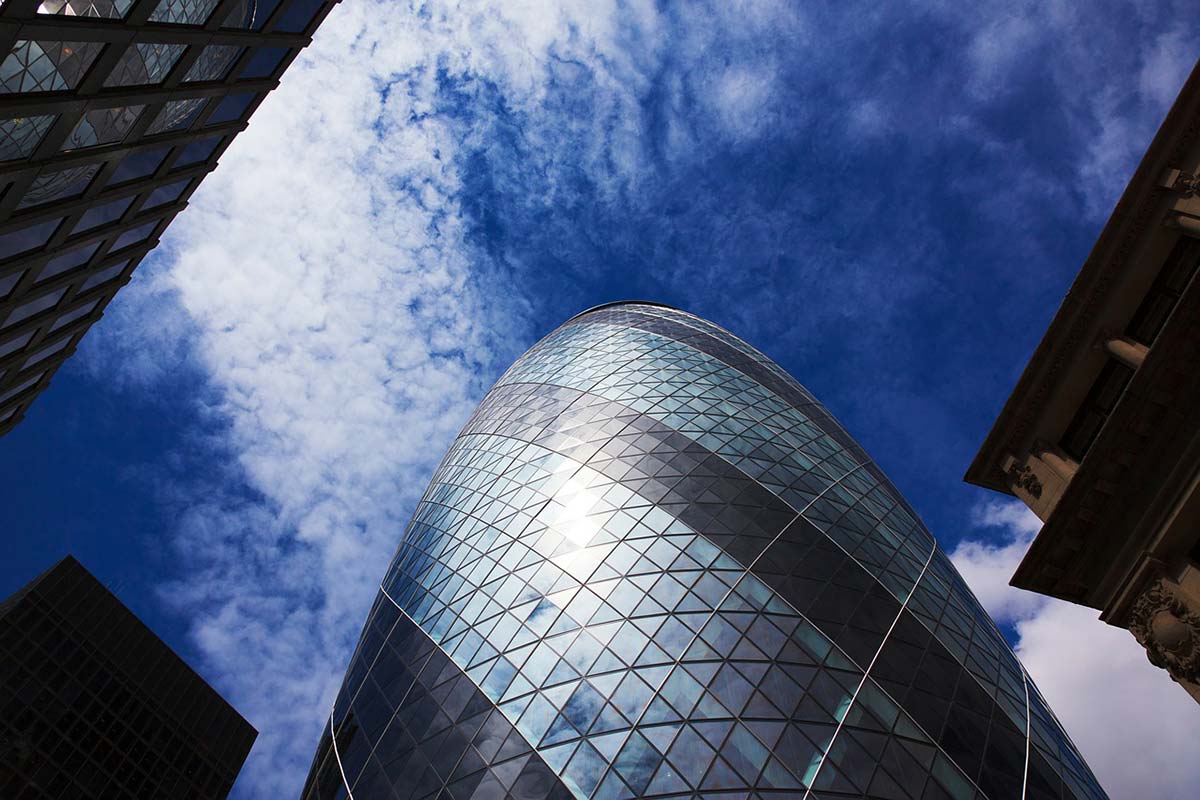 With attractions such as the Natural History Museum and Science Museum, plus the open spaces and activities at Kensington Gardens and adjacent Hyde Park, Kensington is a magnet for families. It’s a short bus or Tube ride from here toKnightsbridge, home of the famous Harrods department store, or to King’s Road with its stylish boutiques.

Eating Out in London 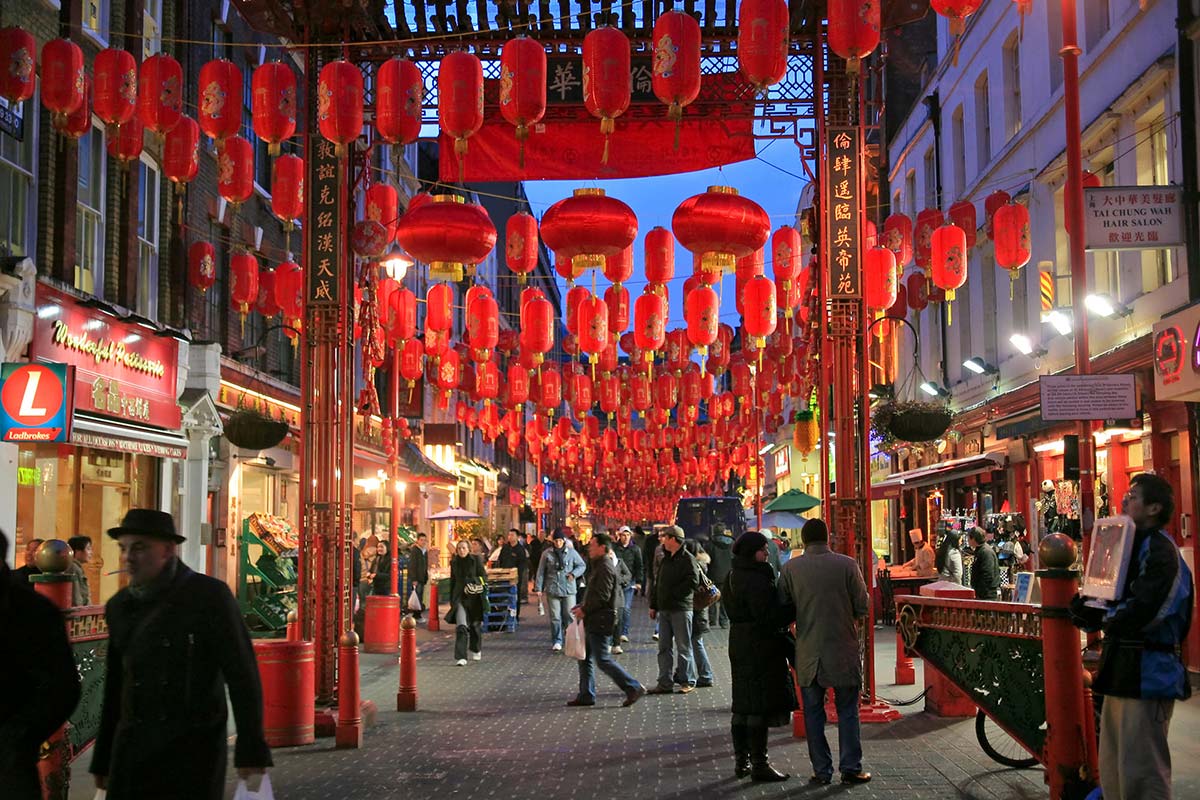 Visitors to London can try local British specialities – such as jellied eels or pie and mash – or take a gastronomic trip around the world, whether it’s burritos from a street-food stall or sushi at a fine-dining restaurant.

Once the go-to area for Indian food, Brick Lane still has plenty of curry houses. It has now opened up to other ethnic restaurants and gourmet burger joints. Nearby Spitalfields Market has lively cafés and eateries to suit all tastes and budgets, as does Soho.

Both The City and Mayfair offer sophisticated dining options, including several restaurants run by celebrity chefs. Mayfair also has many charming venues in which to enjoy a traditional afternoon tea.

No trip to London would be complete without a visit to a pub, where you can sample real ale – and a real slice of British life. 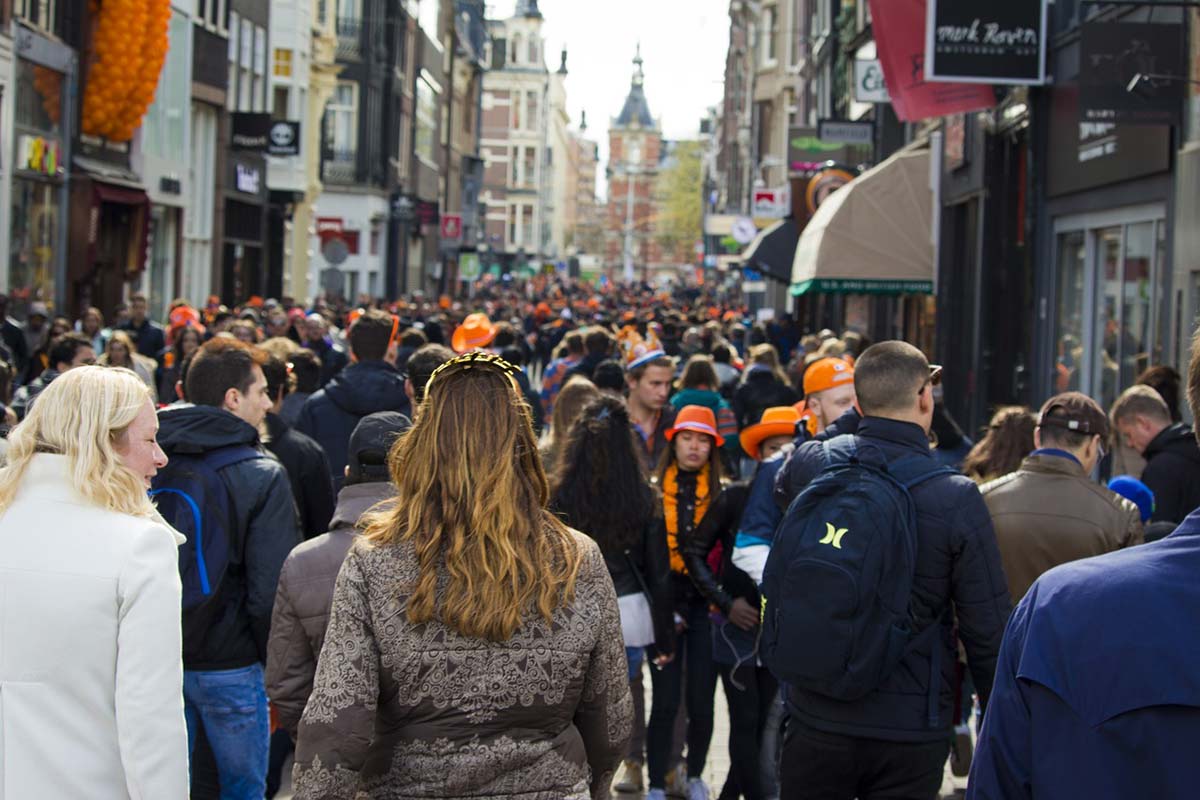 At the cutting edge of fashion, music and the arts, London is a retail paradise. You can find anything your heart desires in its charming independent shops, glitzy flagship stores of international chains and well-stocked department stores. London’s antiques markets are treasure troves of one-off pieces.

Bond Street, Sloane Street and Knightsbridge have a high concentration of luxury French and Italian boutiques. More exclusive products – from watches and cashmere to lingerie and upscale toiletries – are for sale in Mayfair’s elegant Burlington Arcade. 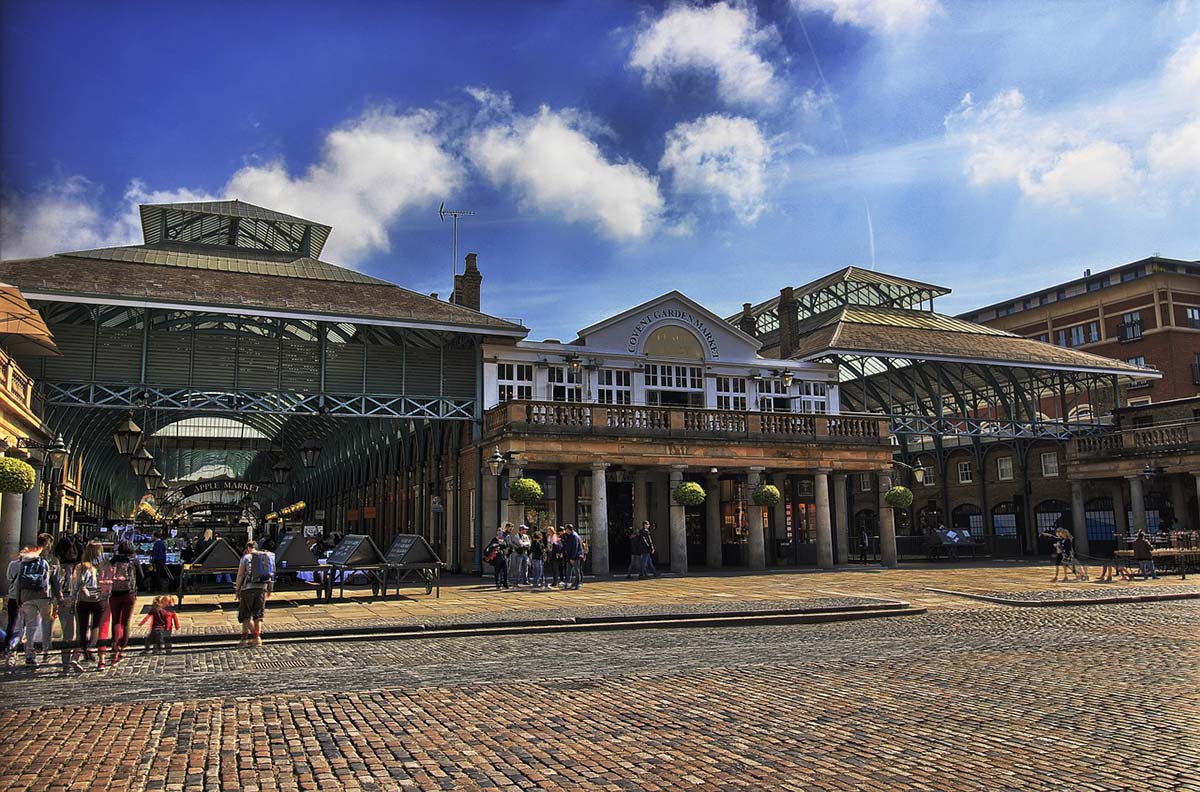 Charing Cross Road is great for books, with both second-hand shops and Foyles’ flagship store, while Soho has a number of independent record stores.

Music lovers can also head to Shoreditch, where Rough Trade East often organises record launches and intimate in-store performances. While in Shoreditch, you can also browse for vintage fashions. 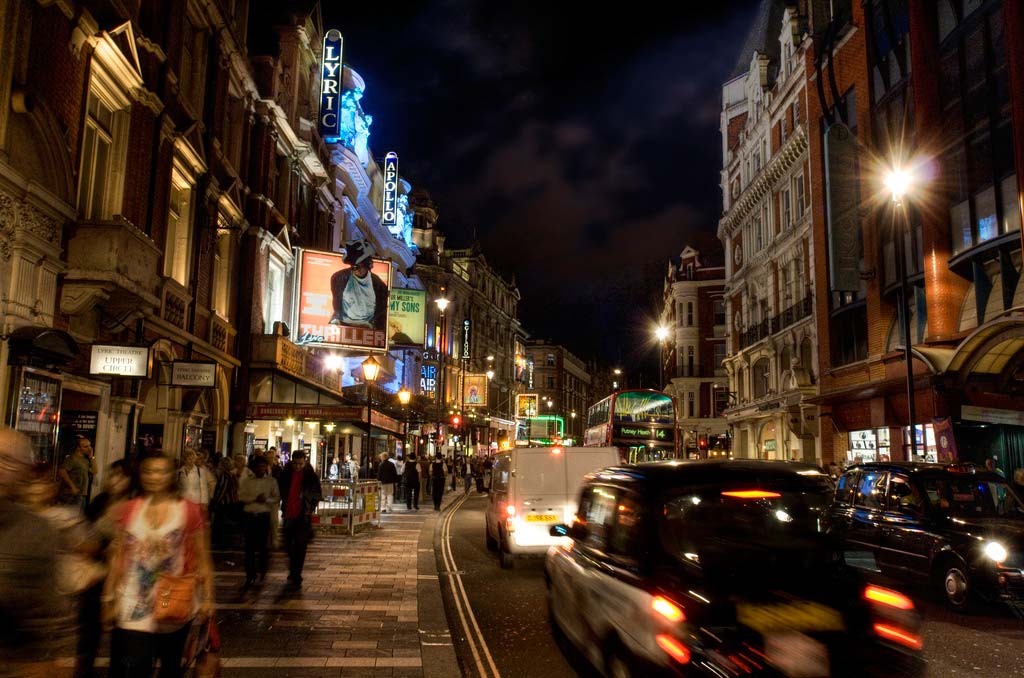 London is abuzz with cultural activities, and there is something for everyone happening every night of the week, whether it’s a play or a gig by a touring rock band.

Stage productions in London’s West End span from musicals to drama. Fans of the Bard will not want to miss a performance at Shakespeare’s Globe on Bankside. Just up the road is the National Theatre. The adjacent Southbank Centre is a cultural complex where you can enjoy world-class concerts. 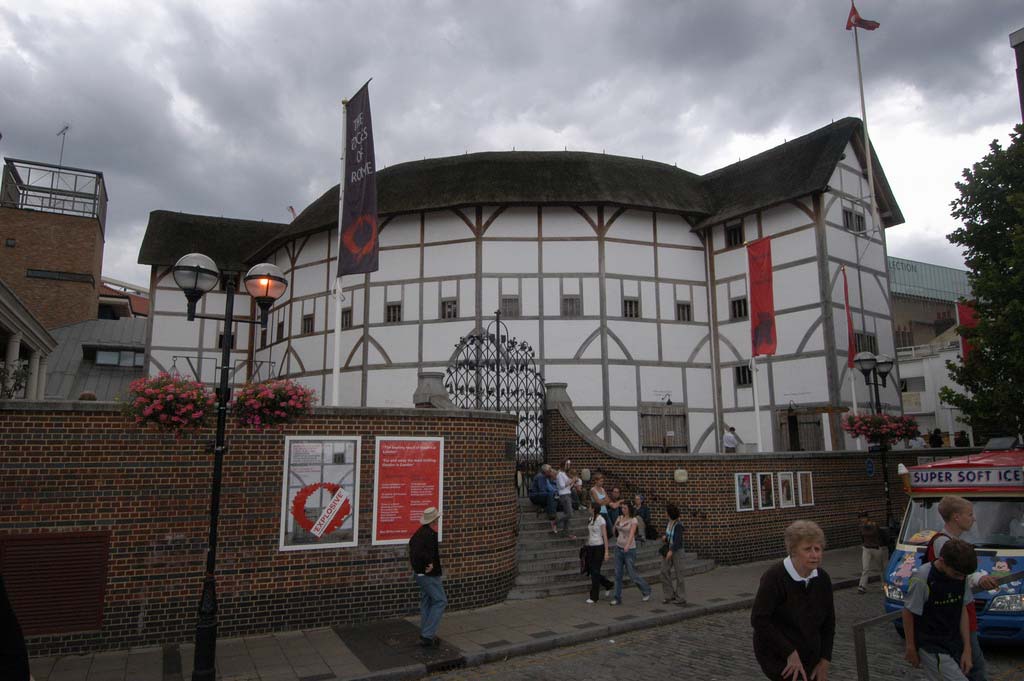 Boasting a vast dance floor, Ministry of Sound has put Elephant & Castle firmly on the map, and venues like Corsica Studios have helped cement the area’s reputation as a clubbing haven.

The choices in Soho include karaoke bars, burlesque clubs, dimly lit cocktail lounges and the live jazz temple that is Ronnie Scott’s. At the end of the night, Bar Italia provides the perfect pit stop before heading back to the hotel.

Visiting London with a Family 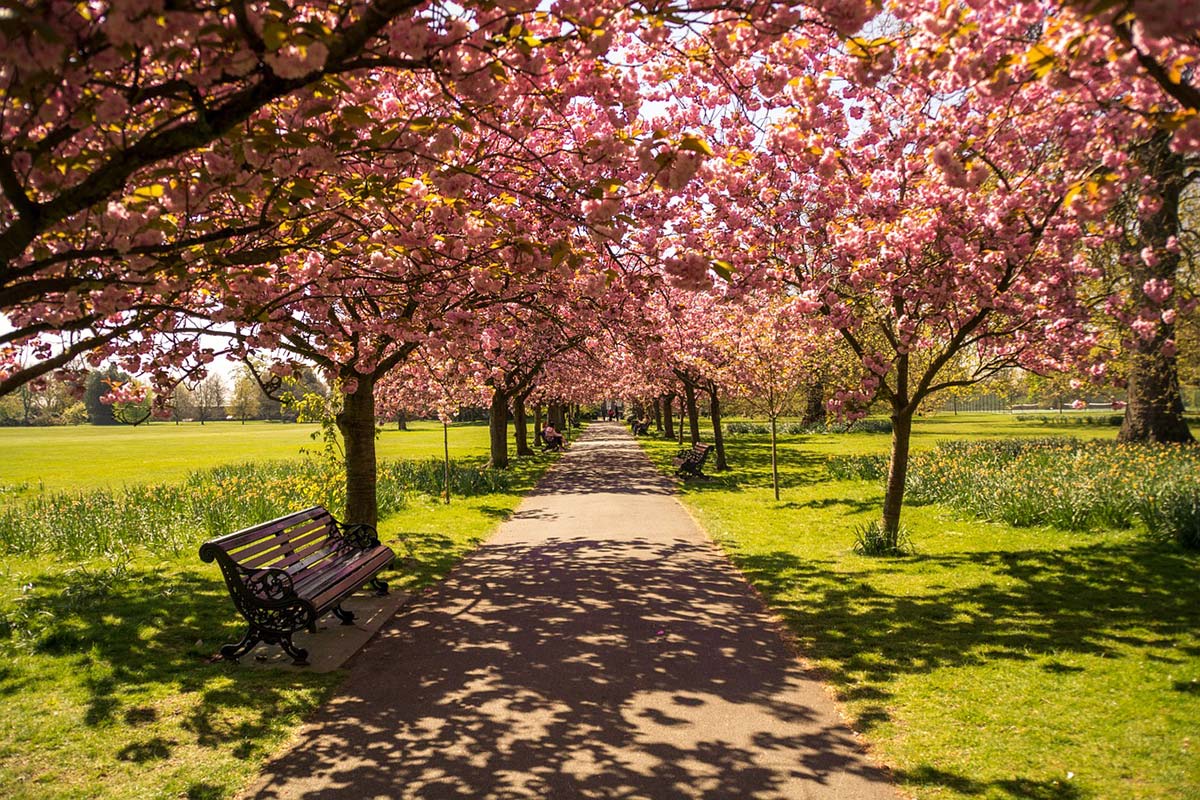 There is no shortage of family-friendly activities in London, and many of them – museums, parks and city farms – are free of charge. Dining out isn’t a problem, since many restaurants provide children’s menus, and some positively welcome pint-sized patrons.

The Science Museum and Natural History Museum in South Kensington provide hands-on displays and child-orientated workshops. Both museums run a “spend the night” scheme, which allows participants to get up close and personal with the exhibits and enjoy special activities.

South of the Thames, animal-loving kids will enjoy a visit toVauxhall City Farm, which is home to goats, pigs and other farmyard animals. Riding lessons are available, too. Battersea Park Children’s Zoo has small mammals like lemurs, meerkats and chipmunks, plus an interactive play area.