No one can be bored with traveling, right? In case you want to visit some new places and explore the history without spending too much money on the new location I have prepared something for you. Sri Lanka is probably the best option. So, let’s discover something about it.

Visit Sri Lanka and Explore History Out There

Lately Sri Lanka has become a hot traveling spot for tourists from different corners of the world. No wonder, since this is an island country with pure and magic nature, rich culture and history, and amazing attractions which can leave everybody breathless. It is probably one of the most favorite places for students to spend their holidays. 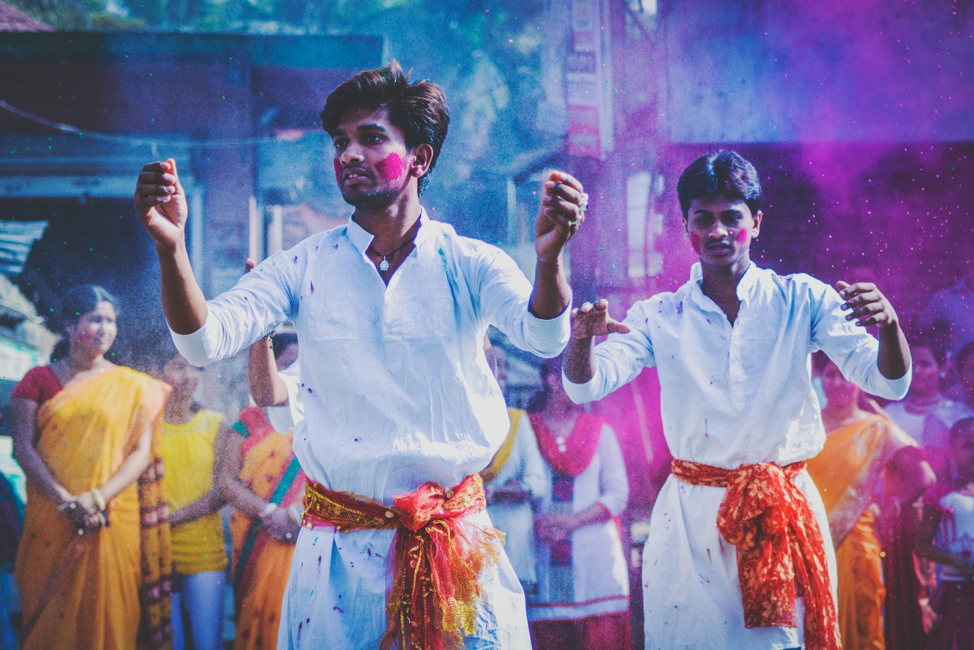 Actually, Sri Lanka is located in the Indian Ocean. It is separated from the Indian subcontinent by the Palk Strait. It should also be mentioned that any other destination other than Sri Lanka has so many UNESCO World Heritage Sites on such a small territory. So it is really worth visiting. During nearly three millennia different historical sites and wonders have been built and in the end, they all have created the great cultural Sri Lanka heritage.

Sigiriya is probably one of the most visited historical tourist attractions. It is an ancient rock fortress located in the Central Province of the country. The name originates from the rock structure known as “Sinhagiri” or the “Lion Rock”. The fortress dates back to the 5th century when King Kasyapa constructed in as a gateway originally in the form of a lion. It is an important historical site, which is considered to be one of the best examples of urban planning in the past. So, during your holidays to Sri Lanka you can explore this place and have a walk around gardens and rocks.

One other place which will surely burn every traveler’s curiosity is the Adam’s Peak. All locals know this place as “Sri Pada”, which translates as “the sacred footprint”. This place is closely connected to religion. It is believed by Hindus that this footprint is of Lord Shiva. At the same time, Muslims and Christians believe that it belongs to Adam, while for Buddhists, it is the footprint of Buddha.

In case you want to see the largest cave temple complex of the country, visit The town of Dambulla in the Matale district of Sri Lanka’s Central Province. It has been preserved and taken care by authorities throughout the years.

At this time it includes nearly 80 documented caves. If you spend your holidays there you get the unique opportunity to explore the major attractions, including statues and paintings that mainly depict the Buddha and his life. Here you can also see 4 statues of the Hindu deities, Lord Vishnu and Lord Ganesha. Interesting, isn’t it?

Another temple which is worth exploring is Sri Dalada Maligawa or the Temple of the Sacred Tooth Relic. It is located in the city of Kandy. It is also one of the most popular historical sites in Sri Lanka. This temple played an important role in the religious life of the whole country some time ago. If you are going to visit this magnificent temple, be sure to see there some of its associated buildings. Among them are the Royal Palace of Kandy, International Buddhist Museum, and the National Museum of Kandy. All of them serve as unique and great structures which attract more and more tourists from all over the world each year.