The Enchanting Stories of New York City’s Most Recognized Landmarks

The Enchanting Stories of New York City’s Most Recognized Landmarks

There are some incredible places to see in New York. I won’t try to describe them for you, though, since you should experience them for yourself. I will, however, tell you three enchanting stories that will make you see New York from a different perspective.

1. The Statue of Liberty 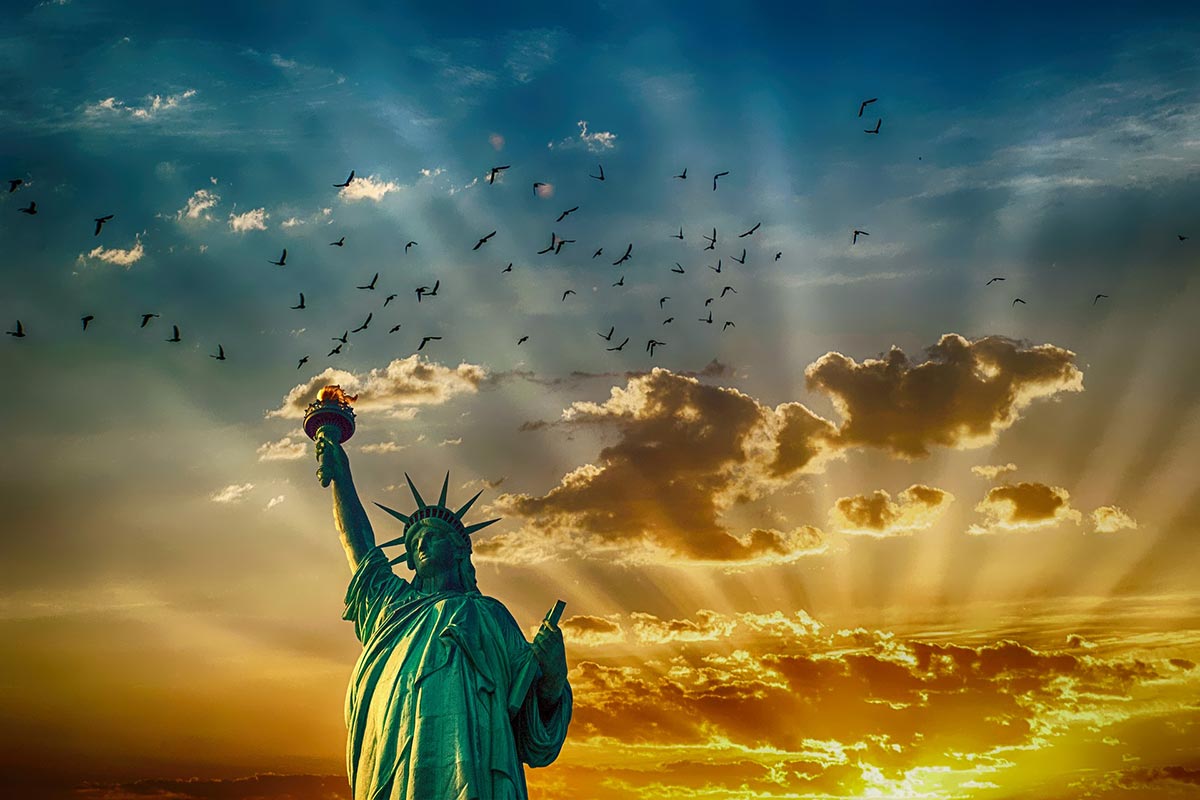 Nearly everyone knows that the Statue of Liberty was a gift from France to the United States to commemorate the centennial of the American Declaration of Independence. Few people know, however, that the initial name of the massive work of art was “Liberty Enlightening the World.” It was actually a joint effort, as France was to supply the statue, and America was meant to build the pedestal where it now stands.

Interestingly, two of the richest countries in the world had a problem with money. France took a while to make the statue, and the United States had a hard time collecting donations to fund the platform. Then Joseph Pulitzer himself stepped in to save the day, using his “The World” newspaper to criticise both the rich, who weren’t supportive enough, and the middle class, who relied on the wealthy to fund the project.

Pulitzer’s manipulative techniques succeeded, and the funds poured in. There’s no surprise here, as Pulitzer was also the first person to introduce the technique of yellow journalism, so you can be certain he knew how to play with people’s emotions. 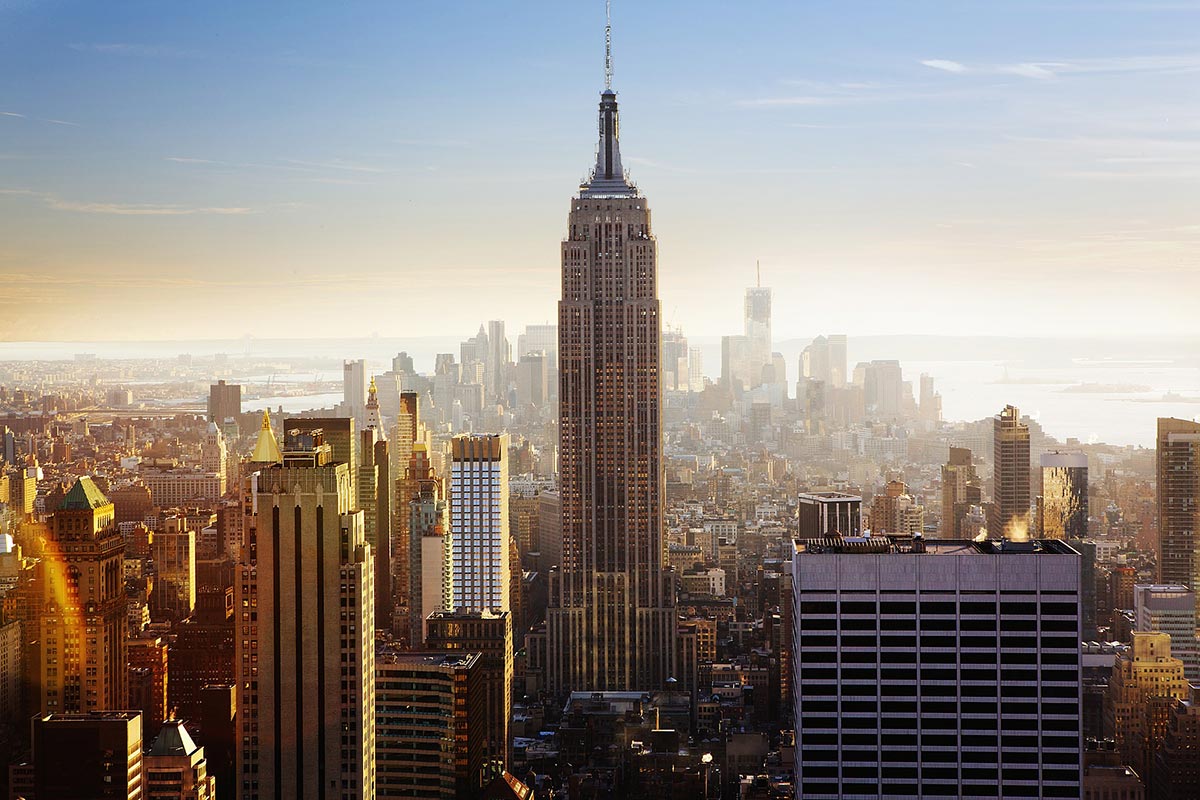 You know that this is one of the must-see landmarks in New York. But do you know why? Here are the three most interesting facts about the Empire State Building:

a) It’s one of the most American things in the city. It was built in 1931 to be the tallest building in the world, and up until 1972, it actually was. That’s quite an achievement, isn’t it?

c) On July 28, 1945, a plane crashed between the 79th and 80th floors of the Empire State Building. During the accident, elevator operator Betty Lou Oliver survived a plunge of 75 stories. This still holds the Guinness World Record for the longest survived elevator fall. 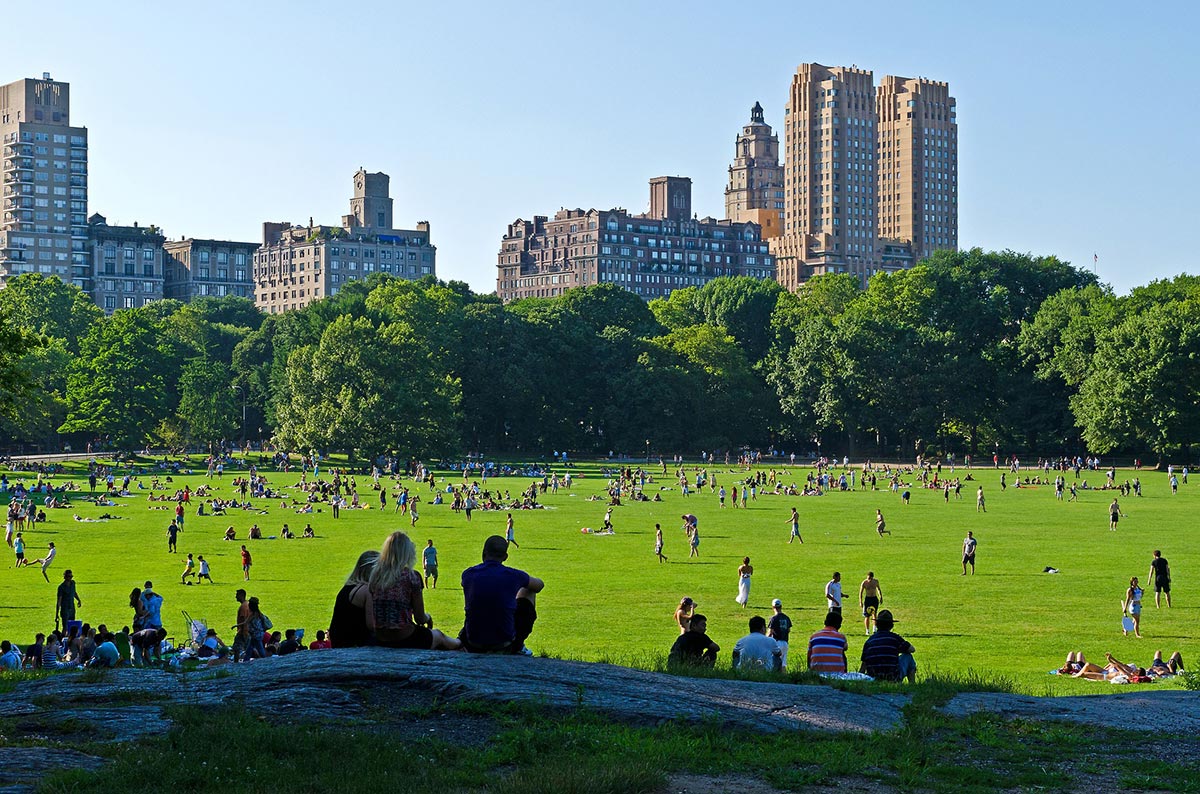 Calvert Vaux is the co-designer of Central Park. According to numerous sources, he is also the talent who won the state competition with his Greensward Plan. Rumour has it that on September 24, 1895, Calvert wrote a letter in which he claimed to have hidden “a secret of great historical importance” somewhere in Central Park. In this letter, he urged people to use the “Central Park Papers” to find the secret, but no sooner than 1965. He also asked that the information not be released for another decade.

We have no idea what Calvert knew, but his death was suspicious. His family claimed that he “had been cheerful and mentally able the evening before he disappeared,” which is also the night before he drowned in Gravesend Bay. The Times reported that “there was a bruise on the head, a slight cut over the eye, and the hat, spectacles, and left shoe were missing,” which makes the situation even weirder. Will we ever find out whether there’s indeed a hidden secret in Central Park? We can’t know for certain. But we suggest enjoying Vaux’s work, as he would probably be glad to see happy people around the park.

Captivated by New York’s enchanting stories yet? You must be convinced that New York isn’t merely a huge city. It’s an incredible library of written and unwritten stories, rumors, legends, and whispers. Who knows? Maybe one day we’ll be lucky enough to read a book that collects the stories of the Big Apple. Let’s hope so!