This was originally published on IHG’s Guide to Brooklyn

The distinct culture, deep-rooted history and magnetic energy of Brooklyn make it one of the most beloved and revered destinations in America. Celebrated around the world for its big-city excitement and unique brand of authenticity, this buzzing New York City borough–the city’s most populous–constantly attracts visitors from around the globe, and you’ll find amazing hotels in Brooklyn to fit your travel needs.

Things to See in Brooklyn 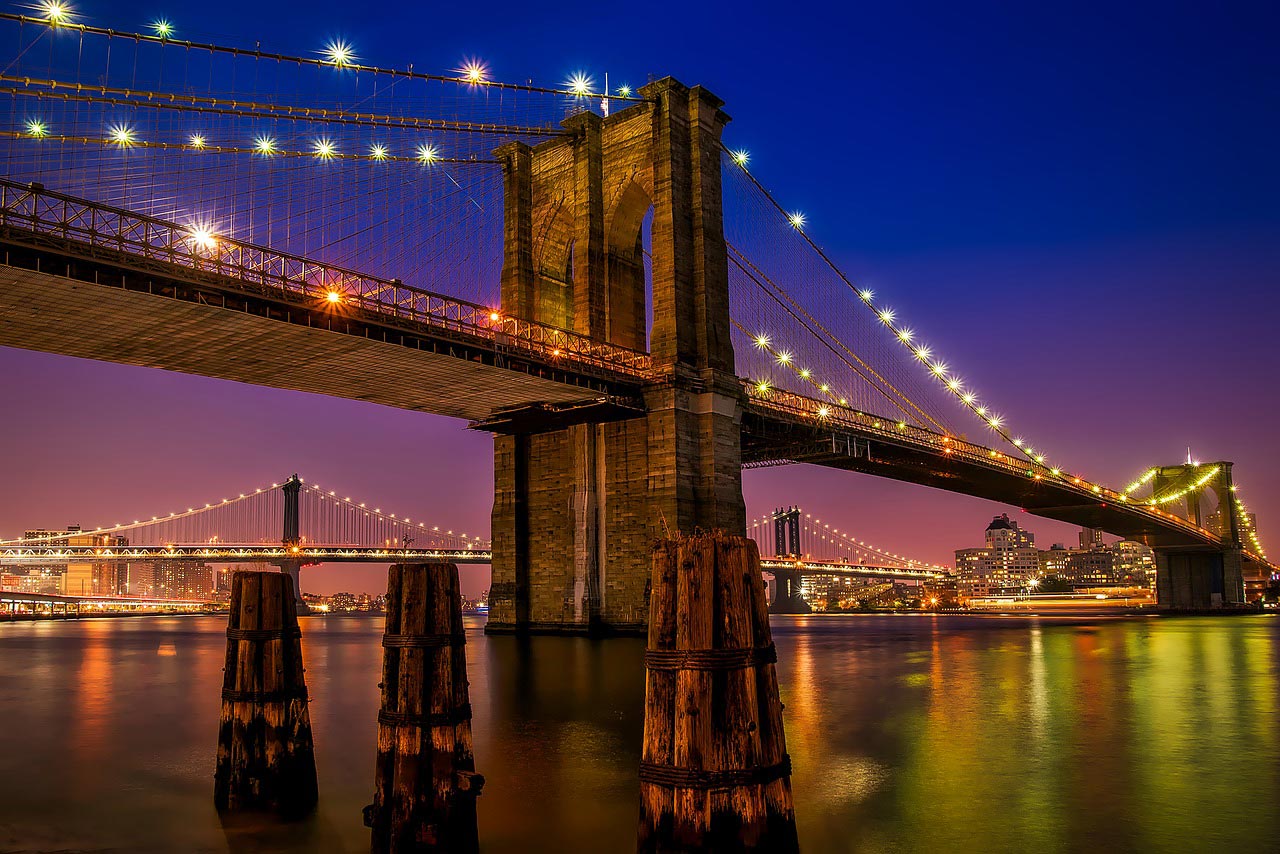 You should have no problem finding things to do in Brooklyn, an iconic destination that has inspired many of the world’s most famous citizens. As soon as you cross the East River on the iconic Brooklyn Bridge, you’ll immediately know you’ve arrived in one of the world’s great cultural epicenters. This National Historic Landmark connects Brooklyn to Manhattan, and has been heralded in film, television and literature for generations. Visit the 85-acre Brooklyn Bridge Park for great Manhattan skyline views, public art installations, athletic fields and playgrounds for children and adults alike, and even a restored 1920s-era merry-go-round called “Jane’s Carousel.” For local history, see the four-story Brooklyn Historical Society building, where you can peruse archives of photography, newspapers and a large library of research from borough’s past. Other museums and family-friendly places to put on your must-see list include Prospect Park Zoo, New York Transit Museum, Waterfront Museum and Showboat Barge, Brooklyn Children’s Museum, and the Coney Island Cyclone historic wooden roller coaster. 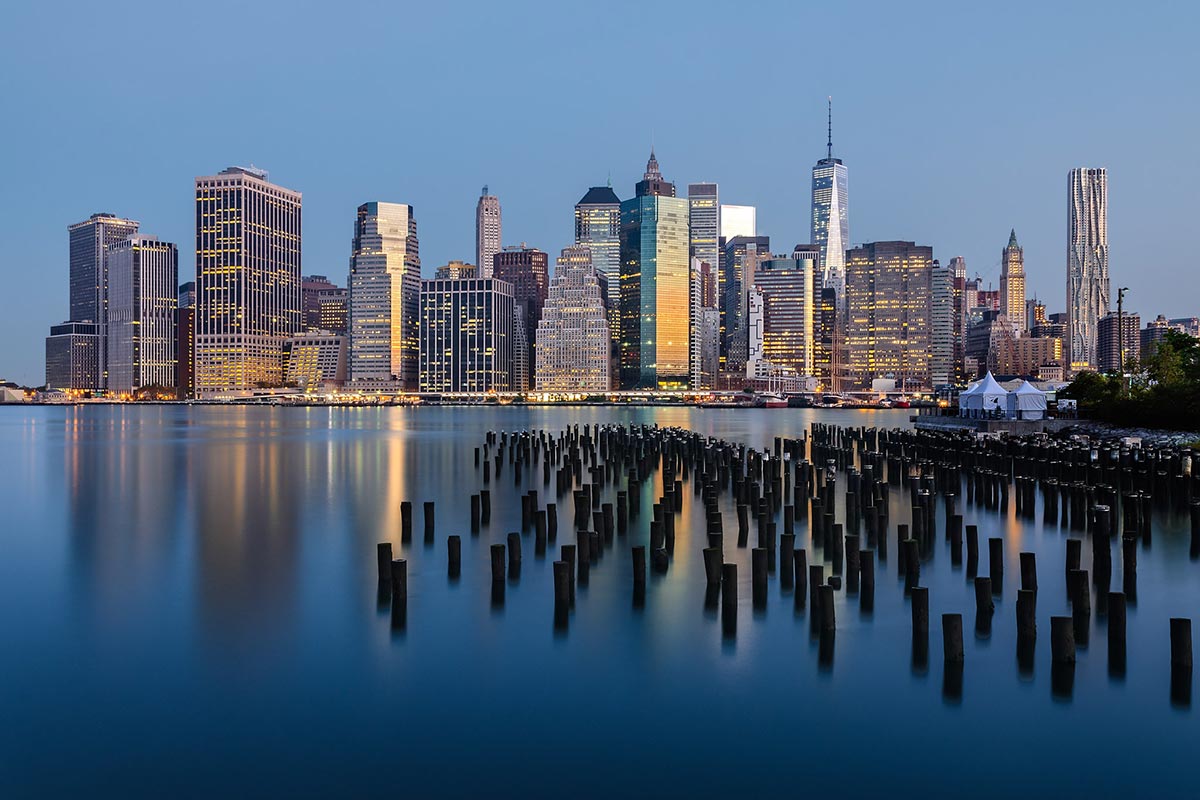 Ride an East River Ferry to get off your feet for awhile and see the city from the water. Or, head to Brighton Beach for a day in the sun and the chance to walk along the picturesque boardwalk. Nearby, Russian restaurants and bakeries serve up delicacies you’ll savor to the last bite. More delicious eats can be found on Smith Street, a hotspot for foodies and grumbling stomachs across the city. 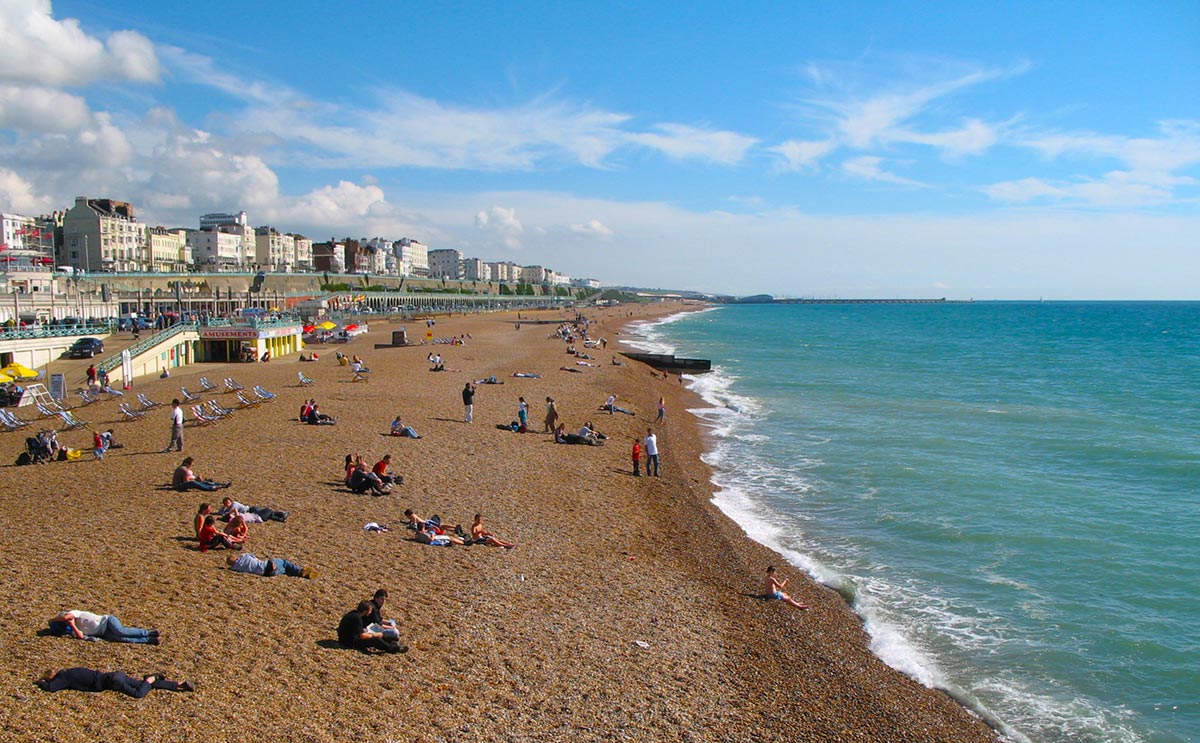 Coney Island is another beach destination you won’t want to miss; it’s the widest beach in the area and boasts amusement rides and entertainment that will bring smiles to the young and the young at heart. Hear the soaring chorus of voices at the famous Brooklyn Tabernacle. Stroll the rolling hills of Green-Wood Cemetery, where you’ll find monuments and tombstones of a surprising number of famous figures. 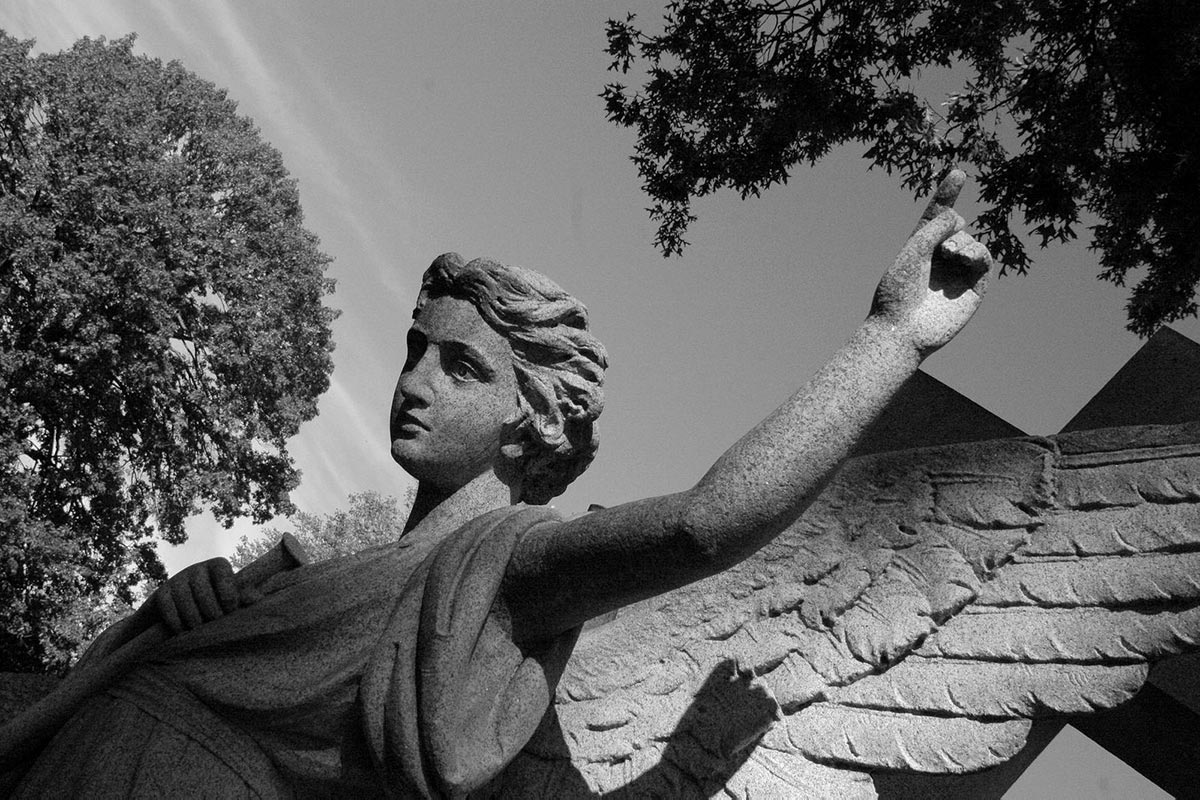 For a full day of outdoor and cultural activity, head to Prospect Park where the Zoo, Museum of Art and Botanical Gardens all offer great ways to spend a few hours. The Brooklyn Museum is the second largest in New York and features artifacts that stretch from ancient Egyptians to modern day, while the Transit Museum, housed in a 1930’s subway station, has interesting displays all its own. 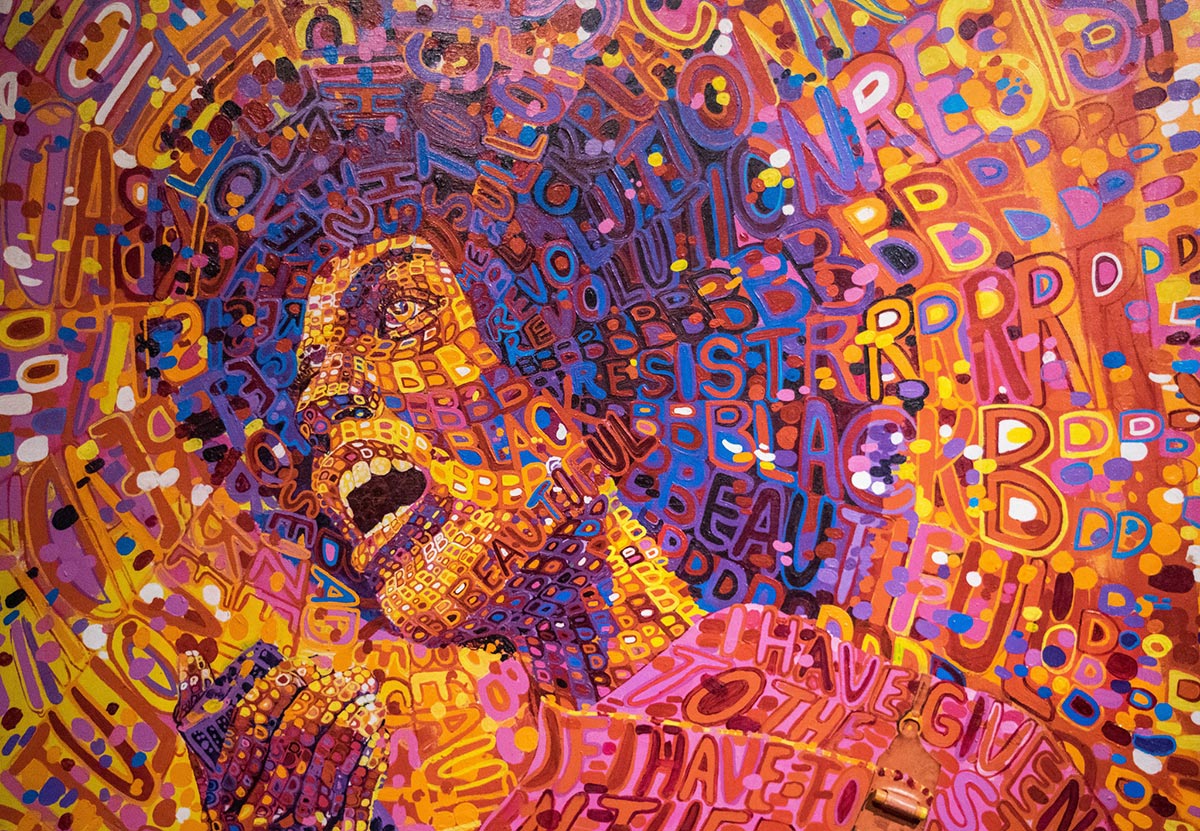 Brooklyn is also a hotspot for new residents of New York City. The neighborhood of Williamsburg has attracted an impressive array of new restaurants ranging from casual to fine dining, and varying in cultural diversity. There are also many bars, lounges and performance venues where you can make unique discoveries to make your visit unforgettable. 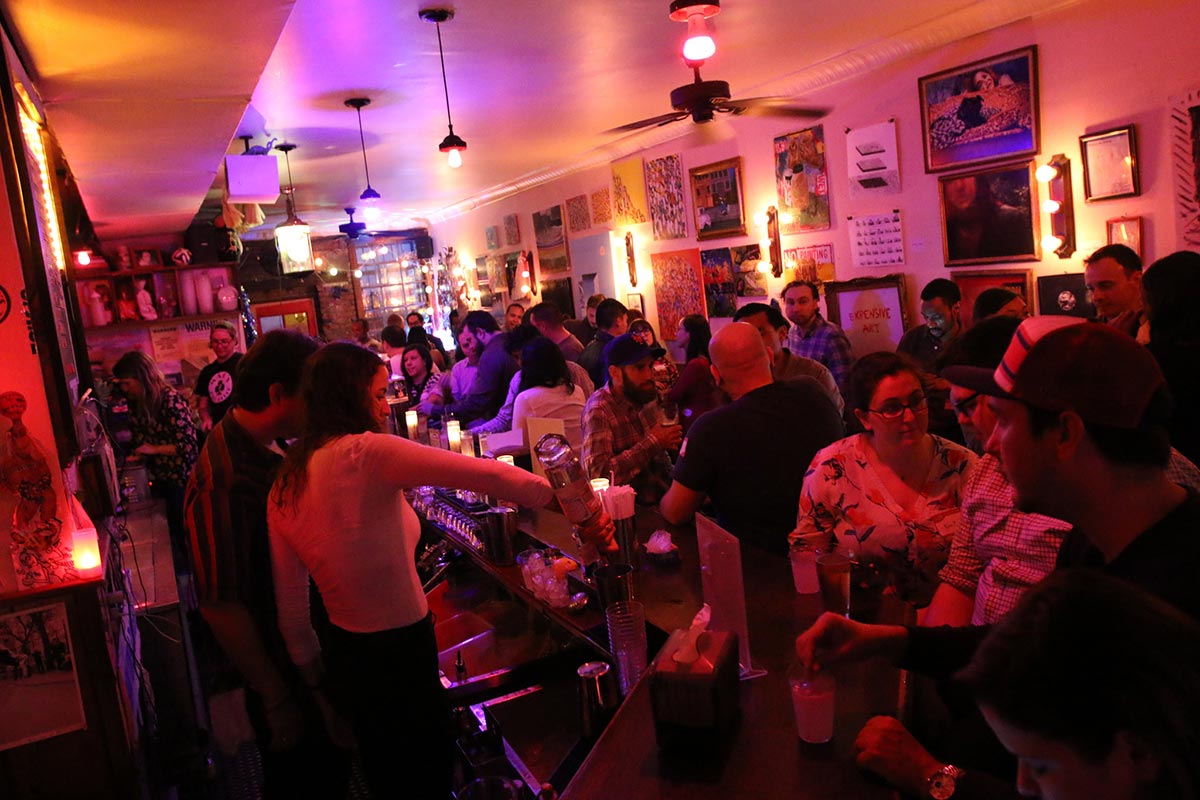 Find the Best Hotels in Brooklyn

Your choices for Brooklyn Hotels range from rooms between culturally rich and trending neighborhoods to business-friendly establishments that put you close to downtown Manhattan, and many of the area’s central locations for business and government. You can expect around-the-clock amenities and services at many Brooklyn hotels, including 24-hour restaurants and room service, as well as all-day business center access. 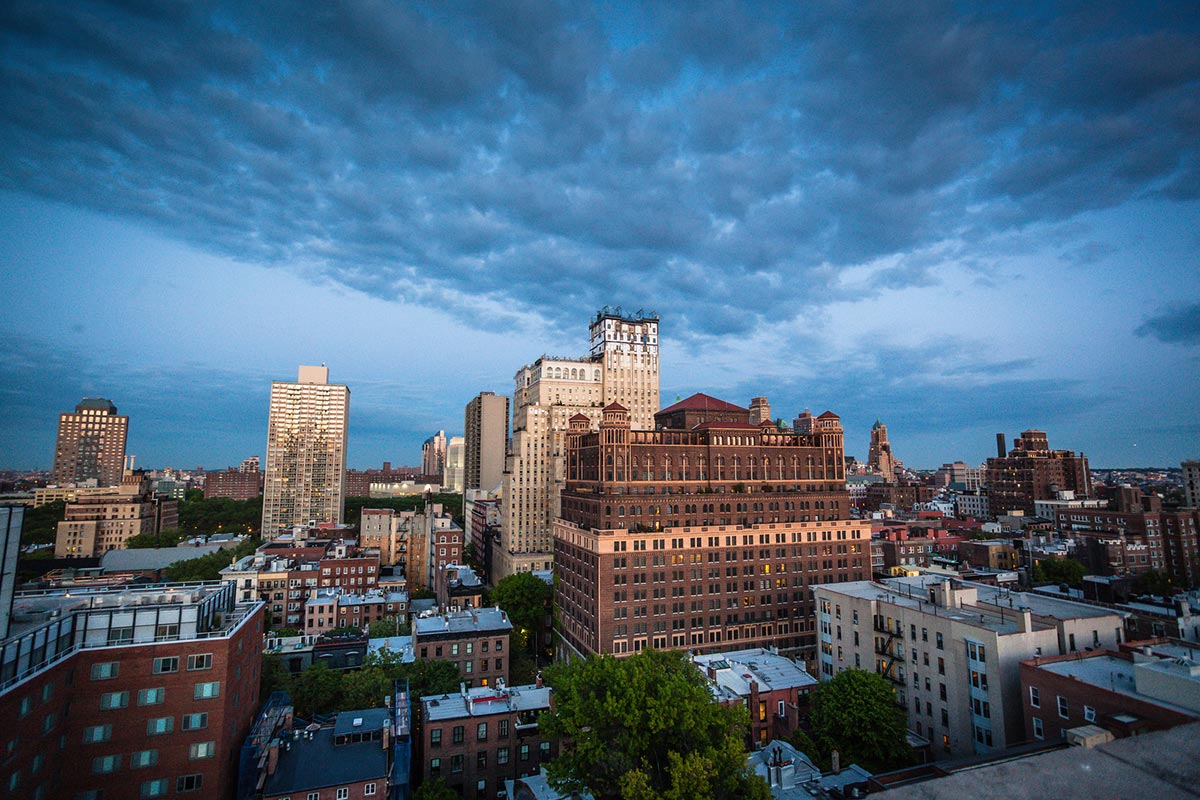 Where to Stay in Brooklyn 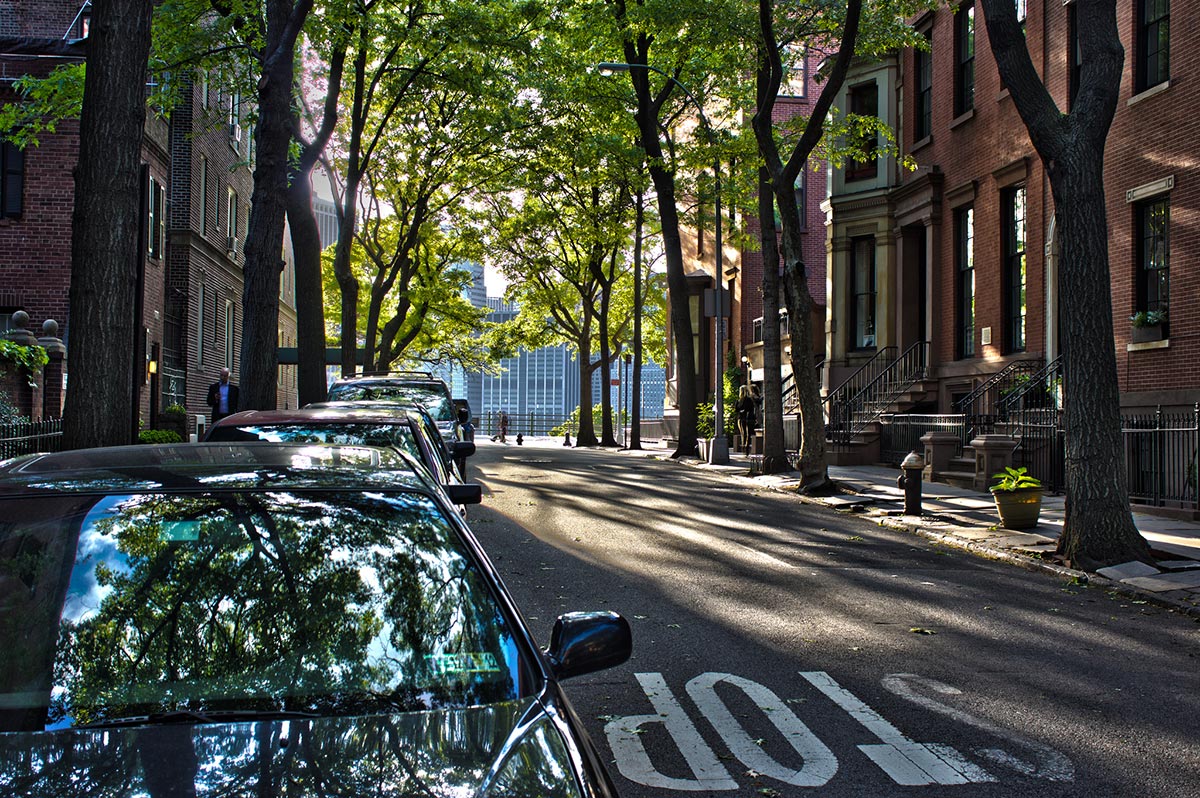 The neighborhoods of Park Slope and Brooklyn Heights both offer boutiques and cafes, while Cobble Hill is worth walking through for the houses and neighborhood buzz alone. Williamsburg is the city’s creative hub, home to some of the best restaurants and most talented live entertainment. The nightlife here needs no introduction and party-goers won’t have to look far to find a cold drink and a bumping bass line.

How to Get to Brooklyn

The New York City metropolitan area is served by three key airports: John F. Kennedy International Airport, LaGuardia Airport and Newark Liberty International Airport in New Jersey.  JFK, at just 11 miles distance, is the closest airport to Brooklyn. It offers convenient service to Clinton Hill, Bedford-Stuyvesant, Williamsburg and Bushwick via Air Train, with less than an hour of travel time. LaGuardia Airport (LGA) is 16 miles away from central Brooklyn. Taxi or private transportation services are advised to and from LaGuardia, as there is no direct public transportation into Brooklyn. Newark Liberty is 21 miles from Brooklyn, with arrival times usually within an hour using the Air Train, then the Path train or NJ Transit to either Penn Station, the World Trade Center or Manhattan’s 33rd Street. Another option is the Airport Express Bus which goes to subway-connected Manhattan locations like Grand Central Station, Bryant Park and the Port Authority Bus Terminal. 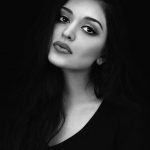 Shane Haumpton is a contributing writer for several websites and blogs. She has written on a variety of topics, ranging from lifestyle, photography, travel, and arts and crafts to gadgets, social media, and internet safety. This self-confessed coffee addict and shutterbug manages to do all these while enjoying life as a first time mother.